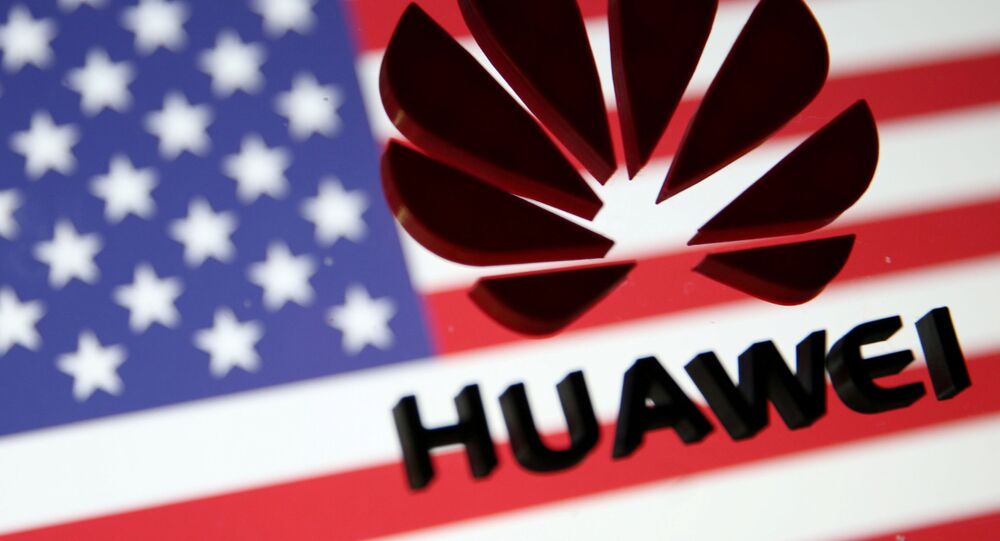 The US move to restrict normal sales of US products to Huawei may backfire, as China could ban the export of face masks and other medical gear to America which are in acute shortage due to the rapid spread of the coronavirus, a Chinese analyst said on Wednesday.

The comment came as the Trump administration is considering amending US regulations to allow it to block sales of semiconductor chips to Huawei from companies outside the US such as Taiwan-based TSMC, according to a Reuter report.

A US meeting to consider such a move has been scheduled for Wednesday, the report said. Neither Huawei and nor TSMC commented on Wednesday.

However, in a mixed signal, the US Commerce Department again extended an administrative ordinance allowing US companies to continue doing business with Huawei until May 15, following a previous extension which ends on April 1.

Ma Jihua, a veteran industry analyst, dismissed the reported US meeting as "impossible" given the serious health situation in the US. The country's coronavirus cases exceeded 1,000 on Wednesday, Bloomberg reported, citing Johns Hopkins statistics.

"The Huawei problem has been elevated to one of national interests and Chinese firms may stop supplying much-needed face masks if the US provokes (a fight with Huawei)," Ma told the Global Times on Wednesday.

With the virus epidemic is put under control in China and the daily output of face masks surpassing 100 million, the country encourages domestic medical companies to export protective gear, medical equipment and medicines to help fight the outbreak outside the country.

The US recently granted exclusions for medical products from China, giving a tacit sign of its reliance on Chinese supplies just like US rural areas depend on Huawei telecom equipment.

In addition, Huawei and TSMC reached an agreement about one year ago to avoid chip supply stoppages, said Liu Kun, a Beijing-based semiconductor industry analyst, without elaborating. TSMC and South Korea's Samsung Electronics lead the manufacturing of high-end chips, while Huawei's Kirin chips are mostly produced by TSMC.

If TSMC is forced to cut supplies, Huawei may resort to chip manufacturers in the Chinese mainland, although it risks lowering chip performance, Liu told the Global Times, noting that Huawei can also directly purchase high-end chips from other brands.

Huawei has been preparing a plan B, for instance, to redirect 14-nm chip orders to the domestic Semiconductor Manufacturing International Corp (SMIC), media reports said.

SMIC recently received a chip-making machine from the Netherlands, though the firm clarified that it's not a case involving EUV equipment, a crucial form of technology for making chips under 7-nm scale, of which TSMC is the main producer.

Whatever actions the US takes to contain China, its 5G networks will adopt at least 10 percent of China's technologies as Chinese companies' 5G patents account for a large proportion of the global 5G patents, Fu Liang, a Beijing-based industry analyst, told the Global Times.

The US tactics will have no effect but to make Huawei and other Chinese high-tech companies stronger and more self-reliant in the long run, Ma said.