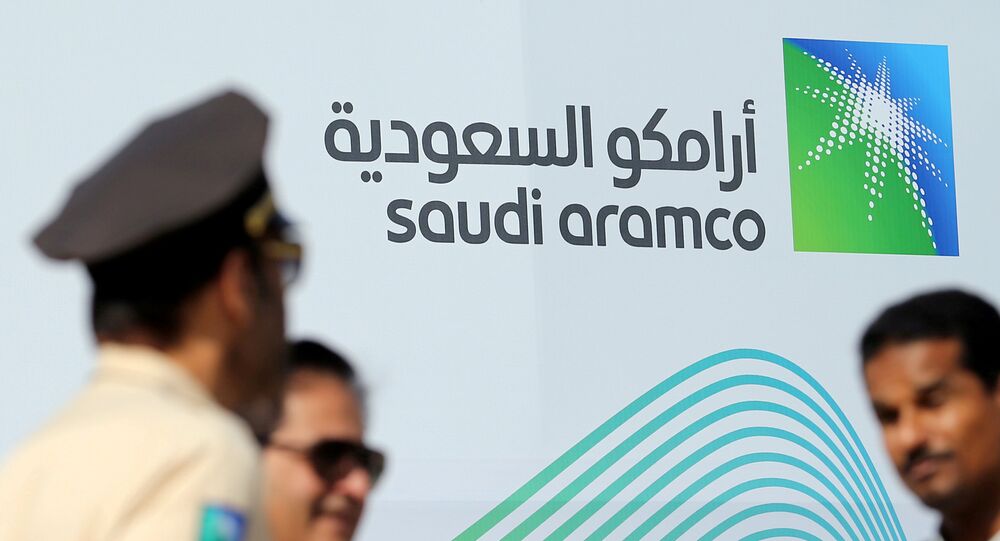 Saudi Aramco, the world's largest oil company, received a directive from the Kingdom’s Ministry of Energy to increase its production capacity from 12 to 13 million barrels per day, the company said.

On Monday, the Saudi Aramco's stock prices fell by the maximum allowable 10 percent to 27 riyals ($7) at the opening of trading.

On Sunday, its shares traded below the original IPO price of 32 riyals for the first time since December, which was a 6.36 percent drop.

The Saudi-led OPEC, or the Organization of the Petroleum Exporting Countries, has had production cutting pacts since 2016 with non-member allies led by Russia. The wider alliance, known as OPEC+, met in Vienna on Friday to discuss production cuts. After the talks, OPEC+ issued a statement saying it would continue consultations to stabilize the oil market, without mentioning any deeper cuts.

Brent oil futures slumped by over 30 percent to a four-year low of $31.27 per barrel on Monday after the OPEC+ alliance failed to agree on a new production cuts deal last week.