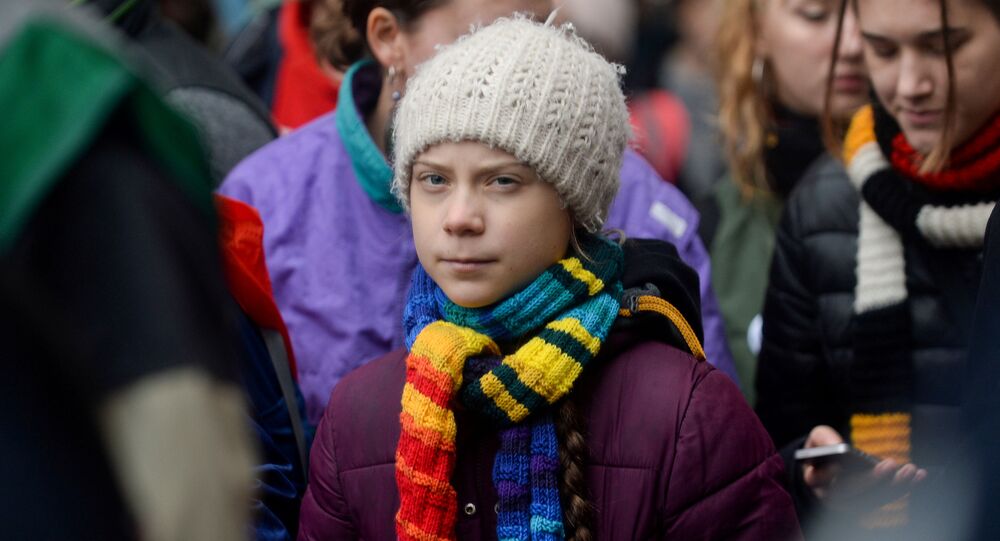 ‘Populist’ Greta Thunberg Gets Ripped by Jaguar (the Carmaker, Not the Animal)

Greta Thunberg is leading the international youth climate movement, sounding the alarm over climate change but offering little practical advice as to what should be done to stop it.

In an interview with the Sunday Times, Speth accused the Swedish teen activist and the UK-based civil disobedience campaigners from Extinction Rebellion of “doing wrong in many areas” with this approach.

“Greta created the wake-up call for many companies and people,” he said. “But on the other hand, this kind of very populistic criticism — we destroyed her life, killed this and that — is not justified because we also created a better life. Wealth, health, education — the world is getting better.”

Greta Thunberg, 17, started out by staging solitary climate change strikes outside of Sweden’s parliament and has since then become a global brand, leading hundreds of thousands of young disciples at school climate strikes.

In a famous speech at a UN climate action summit in September, a tearful Greta told the world leaders: “You have stolen my childhood with your empty words.” Life was quick to pay its dues, with international organisations handing her awards and her mother writing a best-selling book about Greta’s personal issues.

“There is still a lot to do. But populism should be combined with ideas to make it better,” Speth added. “There is no contribution, no ideas, just: ‘You’re all stupid.’”

At the World Economic Forum in Davos in January, Greta urged world leaders to end fossil fuel subsidies to companies and completely divest from fossil fuels to curb global warming – a call that was laughed off by the Trump administration.

The backlash against diesel (along with Brexit uncertainty) has affected Jaguar Land Rover as well. The company cut 4,500 jobs and posted a record £3.6 billion ($4.7bn) loss last year.

Britain’s largest automotive group, owned by India’s Tata Motors, has been left behind by many competitors with regards to the transition to electric vehicles. Starting this year, the company will be launching either electric or hybrid models as diesel car sales continue to slump.

Ralf Speth will step down in September when his contract ends, but will remain on the board of the holding company for Tata Motors.