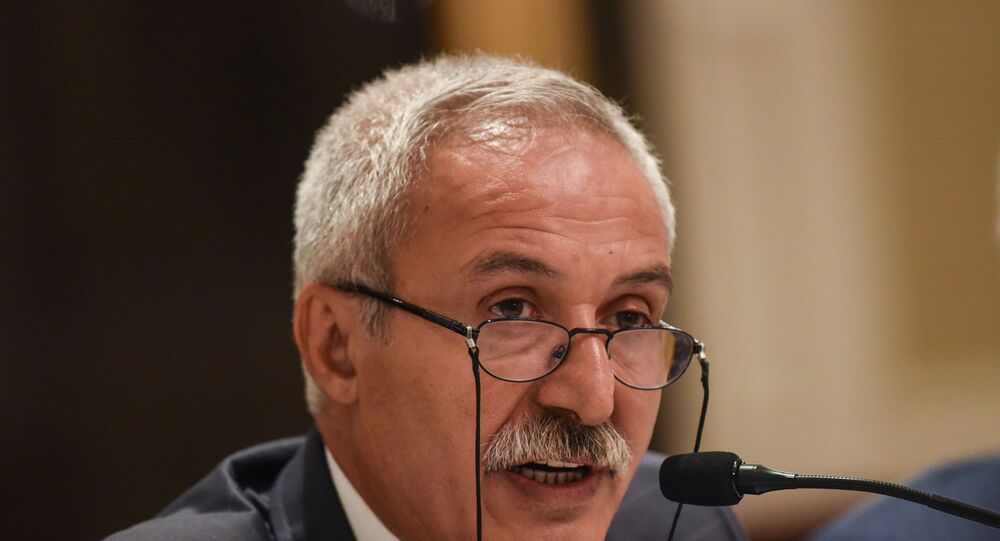 ANKARA (Sputnik) - Mizrakli was one of three mayors in Turkey’s south and southeastern regions to be removed from office in August, alongside the mayors of Mardin and Van, for alleged ties to the PKK.

The former mayor of the southeastern Turkish city of Diyarbakir, Adnan Selcuk Mizrakli, has been sentenced to 9 years, 4 months and 15 days in jail over links to the Kurdistan Workers Party (PKK), which Ankara considers to be a terrorist organisation, Turkey’s state-owned Anadolu news agency reported on Monday, citing judicial sources.

The former Diyarbakir mayor was jailed on charges related to participation in a terrorist group and spreading extremist propaganda, the agency reported.

The court rejected the calls of lawyers defending Mizrakli to acquit the former mayor.

The PKK has taken part in armed clashes against Turkish authorities since the 1980s. The group seeks to establish Kurdish autonomy in Turkey’s eastern and southeastern regions. Ankara and the PKK signed a ceasefire agreement in 2013, although this deal collapsed after just two years.