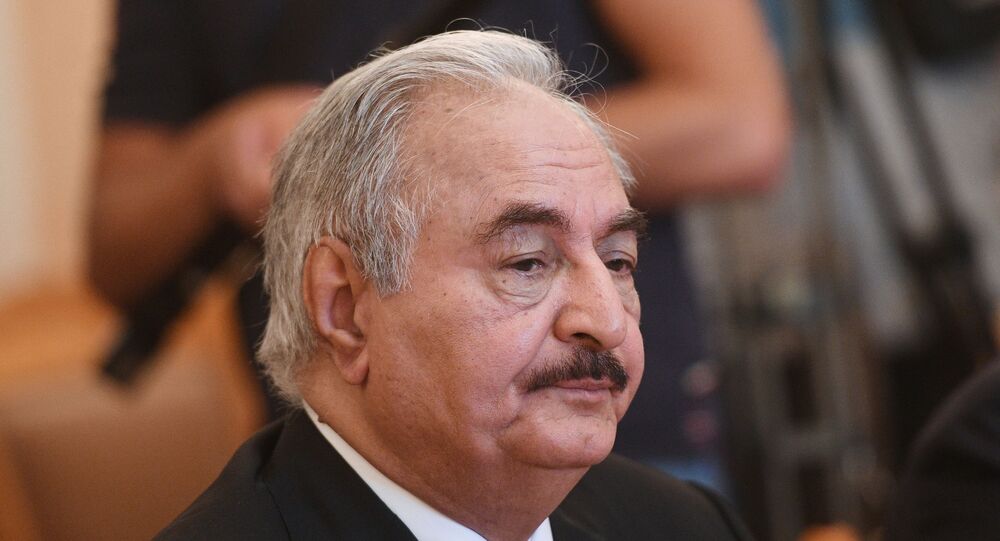 "It is true," the source replied when asked to confirm reports about the commander’s trip to France.

Libya is split between two rival factions that have been battling for years for the control of the North African country. Haftar launched an assault on the UN-backed government of national accord last spring in a bid to wrench it out of the capital Tripoli.

On 19 January, Berlin hosted an international conference on Libya with the participation of Russia, the United States, Turkey, Egypt and several other countries, as well as the European Union and the United Nations. The main outcome of the conference was an appeal by its participants for a ceasefire, an obligation to refrain from interfering in the conflict and observing the UN arms embargo on Libya.

Despite ongoing on-again-off-again negotiations to sign a definitive ceasefire and sue for peace, regular reports of shelling and downing of drones continue to emerge.