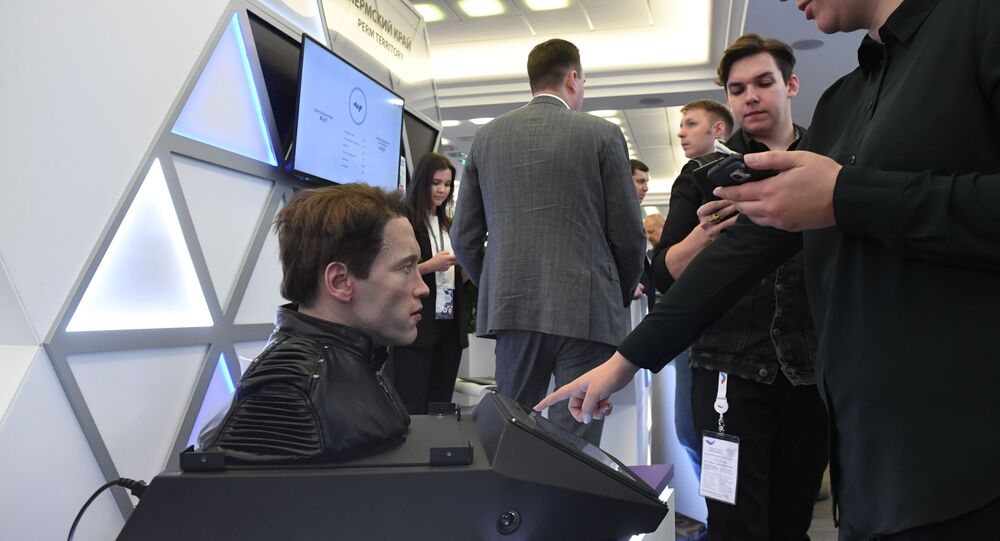 I Need Your Clothes... and Your Money: Schwarzenegger Sues Russian Firm for Using His Face on Robot

Arnold Schwarzenegger has always been very strict about the use of his face in commercials, as, according to the actor, former bodybuilder, and politician, "such activity diminishes his hard-earned and well-deserved reputation as a major motion picture star”.

The famous actor and the world's most renowned bodybuilder, Arnold Schwarzenegger, has sued Russia's Promobot company for using an image of him without permission on one of its robots.

According to the suit, the company displayed the robot at different events for the advertisement of its products. In January, Promobot presented a robot at the International Consumer Electronics Show(CES) in Las Vegas.

.@Schwarzenegger’s creepy robot figure wants to be your friend! Arnold you down to be friends with it? pic.twitter.com/8ULXeFPbGq

Now Schwarzenegger's legal team is demanding that the company stop using his image and pay $10 million in addition to all the profits made as a result of displaying the robot.

At the same time, Promobot's spokesperson told the Russian media that the company hasn't received a subpoena, but has been in talks with Schwarzenegger's team to use the image of him.