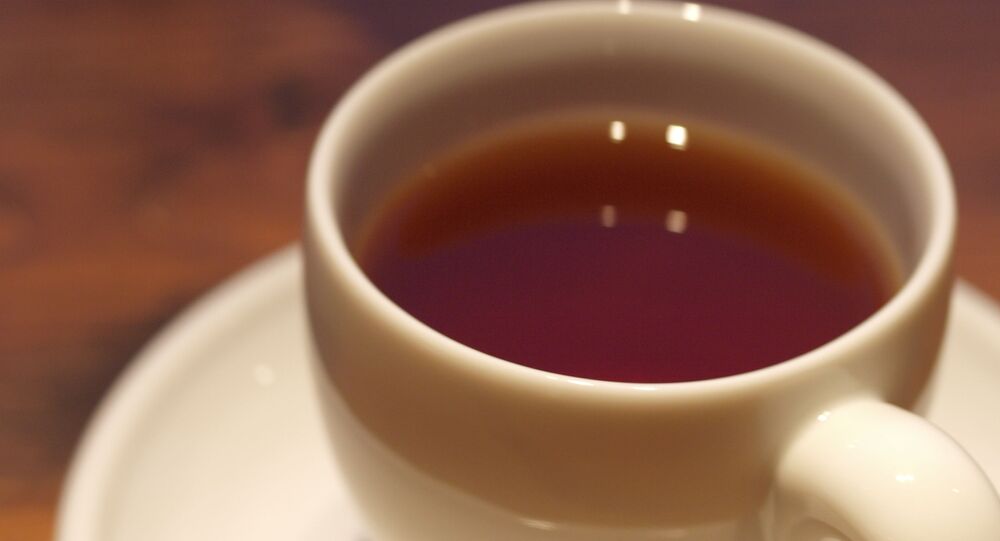 New Delhi (Sputnik): The addiction to tea was passed to Indians by the British during their colonial rule on the subcontinent from 1858 to 1947. Despite vying for the lion's share in the tea market along with China, the number one producer, India’s tea exports fell from second place in 2018 to fourth in 2019.

With a setback to global tea exports due to a tightening noose around the rampant use of pesticides in tea farming, Indian scientists have found a significant bacteria that can reduce chemical inputs on tea plantations.

The identified endophyticactino bacterium has anti-fungal properties and will be significant in promoting plant growth.

Researchers from the Institute of Advanced Study in Science and Technology (IASST) in Guwahati claim that the bacteria will play a crucial role in both reducing and replacing the use of chemicals in the million-dollar tea industry.

"The endophyticactino bacteria have the potential to exhibit multiple growth-promoting traits such as IAA production, phosphate solubilisation, siderophore production and so on that positively influence tea growth and production and can hence be used in the management and sustainability of tea crops. All the endophytic isolates tested showed significant differences in terms of plant growth-promoting parameters in the treated plants compared to the untreated control", stated the government-owned research institute.

Tea plays an important role in the Indian economy as a major portion of the tea produced is exported to major importing countries such as Russia, the US, the UK, Egypt, Iran, Saudi Arabia, and several other countries.

The tea market suffered a setback recently with prices sharply declining by 2 percent in 2019 and dust variety tea dropping sharply by 8 percent. The influx of global players with organic tea variants and a rise in demand for herbal tea has raised concerns for tea traders.

The use of endophyticactino bacteria on tea plantations is expected to benefit the Indian tea market.