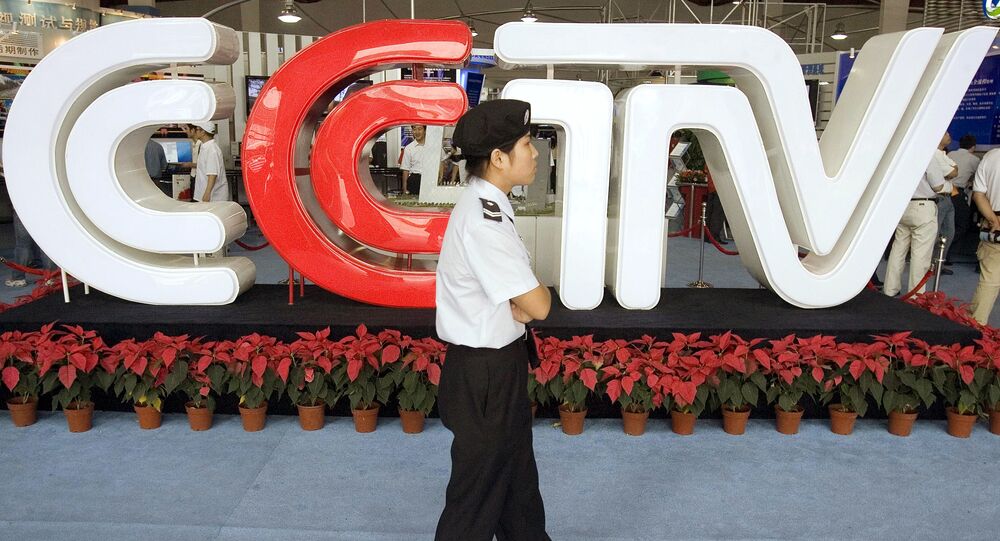 Late on Monday, a senior US administration official said as quoted by Reuters that the US will cap the number of US-based employees at several major Chinese state-owned media outlets.

The Chinese Foreign Ministry slammed on Tuesday the latest move by the US administration to limit the number of US-based employees at several major Chinese news organisations as a "Cold War mindset."

The ministry's official, Zhao Lijian, added that the US move has caused a serious negative impact on bilateral relations and that Beijing reserves the right to respond.

The day before, a senior State Department official said that under the new restrictions, China’s state media entities will have to reduce their Chinese personnel in the United States to 100.