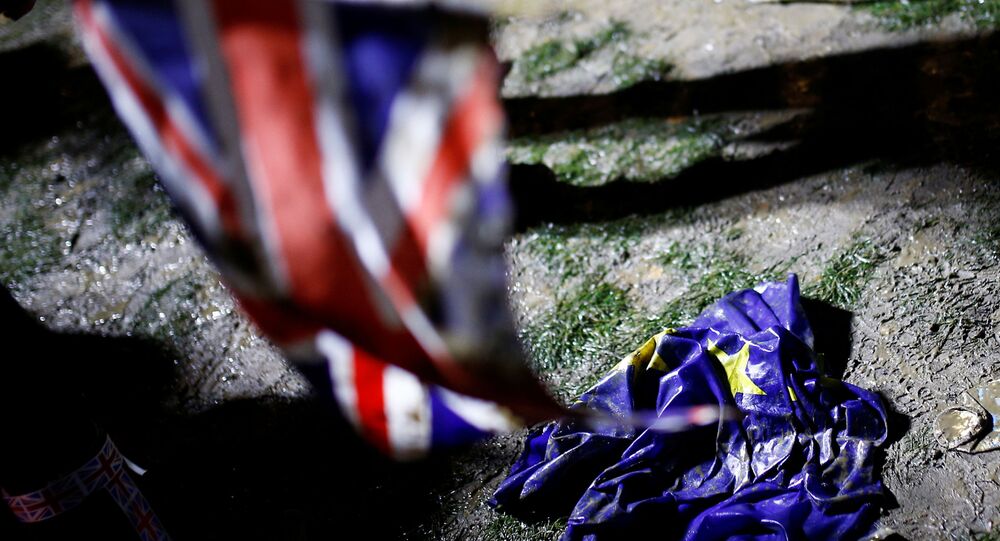 Britain and the European Union are finally launching post-Brexit negotiations on Monday, 2 March, to flesh out the future relationship between the two sides on multiple issues, but most importantly trade and security.

Anxious to make the most of the UK’s transition period lasting until the end of the year, the sides are hunkering down for what is anticipated to be a tense bout of talks amid ongoing disagreements between London and Brussels on the terms of the final agreement.

Michael Gove, the Cabinet minister entrusted with Brexit preparations, earlier emphasised that the UK would not “trade away” its “newly recovered sovereignty” during future talks, as he aired his stance in an editorial on Sunday.

“I believe we can secure a great new deal for an exciting new era. But it is important that we are clear from the start that these negotiations are taking place in new times. Yes, we want the best possible trading relationship with the EU. But we will not trade away our newly recovered sovereignty,” The Daily Mail quotes Gove as saying.

“Our aim is to secure, through a fair and measured approach, a comprehensive free trade agreement, and also find common ground on questions such as fisheries, internal security and aviation.”

© AP Photo / Kirsty O'Connor
Chancellor of the Duchy of Lancaster Michael Gove, centre and Transport Secretary Grant Shapps walk, during a visit to the Port of Dover for a meeting with port officials about the work they are doing to ensure the UK's smooth exit from the European Union, in Dover, England, Wednesday, Aug. 7, 2019

As the sides published their negotiation mandates on 25 February, Boris Johnson doubled down on his demands for a comprehensive Canada-style free trade deal, with zero tariffs, and extra agreements covering issues such as fishing, state subsidies and standards, governed by separate dispute resolution mechanisms.

The Brussels-approved mandate for talks says EU standards should serve as "a reference point" in any future trade deal with the UK, as chief negotiator Michel Barnier said the bloc would not agree to a deal "at any price".

Brussels is hoping for an overarching agreement, embracing all aspects of future relations, with Barnier previously ruling out a deal like Canada’s, insisting the UK is too close in proximity to be permitted to compete with the other 27 member states on such terms.

Michel Barnier has expressed the hope that Britain would sign up to Brussels’ level-playing rules, as the bloc seeks to maintain a continuation of the status quo on fishing quotas and access to British waters for European boats.

“All in all, it’s already clear that June will be a difficult month. It is hard to see much progress being possible by then so things will start getting tense,” Reuters quotes an EU diplomat involved in Brexit talks as saying.

The first set of parley with the bloc’s executive European Commission will involve some 100 UK officials led by David Frost, UK Prime Minister Boris Johnson’s Europe adviser, that descend upon Brussels on Monday till Thursday.

Round two will be hosted by London later in March, after which negotiations will alternate between Brussels and London, scheduled to take place once every two or three weeks until the summer at least.

Deal or No Deal, UK Will 'Restore Economic and Political Independence' From EU by 2021 - No 10

Johnson Has Strong Hand in UK-EU Trade Talks, May be Quietly Preparing for 'No-Deal' - Scholars