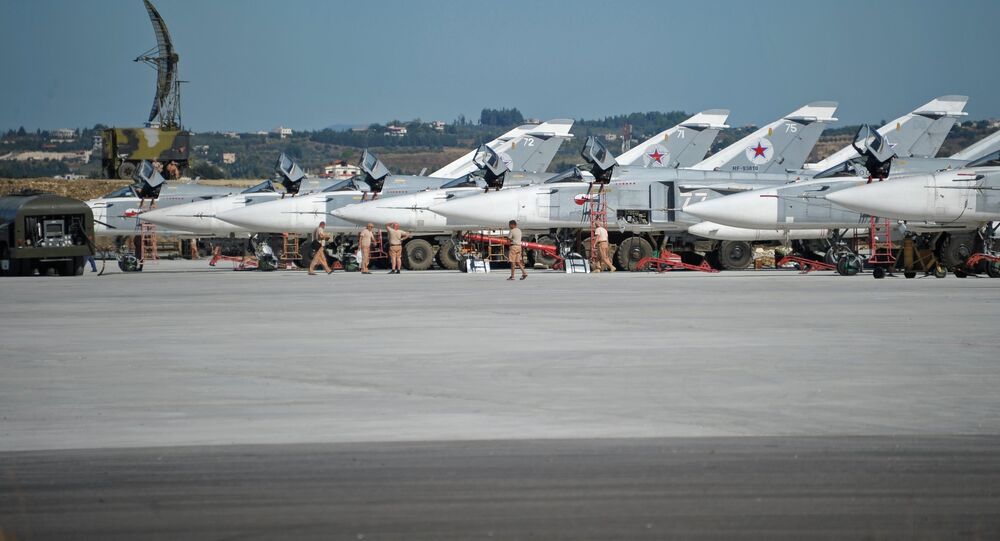 The situation in the northwestern Syrian renegade province of Idlib escalated again on Thursday after Syrian forces responding to a Nusra Front assault accidentally struck Turkish positions, killing 33 troops and injuring dozens more. The attack prompted the UN Security Council to call an emergency meeting on the situation in Syria.

The US “fully supports” Turkey’s right “to respond in self-defence” to the “unjustified” attacks on Turkish forces in Idlib, Syria which killed nearly three dozen troops Thursday, US Permanent Representative to the UN Kelly Craft has said.

“We call on the Russian Federation to immediately ground its warplanes. And we call for all Syrian forces and their Russian backers to withdraw to the ceasefire lines first established in 2018,” Craft said, speaking at the UN Security Council’s emergency meeting on Syria on Friday.

“The United States is not here today to listen and discuss. We are here to speak directly and without qualification,” Craft warned. “In the days ahead, the United States’ commitment to our NATO ally, Turkey, will not waver,” the ambassador added.

Calling the Astana format for Syrian peace talks “broken beyond repair,” Craft said that the US wants “an immediate, durable, and verifiable ceasefire in northwest Syria,” and urged the UN to “play a central, active role if we are to avoid even greater escalation.”

Responding to Craft, Russian Permanent Representative to the UN Vasily Nebenzya pointed out that the incident involving the deaths of Turkish military personnel took place outside Turkey’s observation post base, and stressed that Syria has the right to target terrorists. Nebenzya recalled that the Nusra* terrorists in control of large swathes of Idlib have dramatically increased their attacks against civilians and the Syrian military in recent weeks, giving the Syrian Army the right to respond.

The Syrian Ambassador to the UN Bashar al-Jaafari, meanwhile, accused Turkey of aggression, and alleged that Ankara was using its observation posts to provide assistance to the terrorists. Al-Jaafari also accused the UK of calling Friday’s Security Council meeting to try to discredit the Astana format.

Turkish and Syrian forces became engaged in a shooting war in the restive Idlib region earlier this month, after a Syrian artillery attack on one of Turkey’s dozen observation posts killed over half-a-dozen Turkish troops, resulting in a wave of Turkish attacks on Syrian forces. On Thursday, Nusra terrorists launched a large-scale offensive on Syrian Army positions, with Syrian forces responding, with 33 Turkish troops killed in Syria’s counterattack. Shortly thereafter, the Russian military’s Syrian monitoring mission reported that Turkish troops were mixed in among the Nusra militants as the latter came under artillery attack.

On Saturday, the Russian Foreign Ministry stated that Moscow and Ankara had committed to reducing tensions on the ground in Idlib. The same day, however, Turkish President Recep Tayyip Erdogan told reporters that he had asked Russian President Vladimir Putin to “get out of our way” and to leave Turkey “face to face” with the Syrian government.

* aka Hayat Tahrir al-Sham, an al-Qaeda-affiliated terrorist group outlawed in Russia and many other countries.