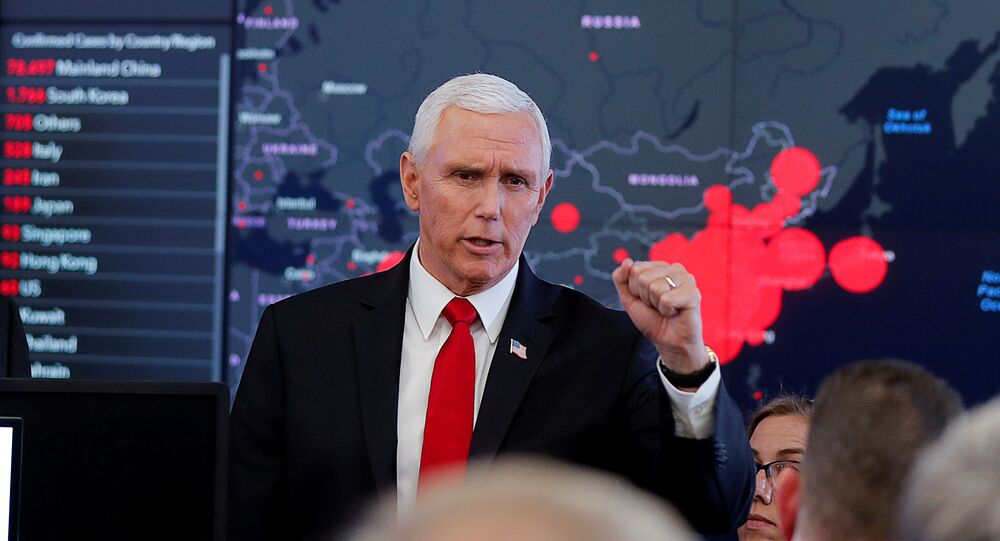 Two of the world’s two biggest social media platforms could not corroborate allegations by American officials that Russia is trying to push fake news about the coronavirus outbreak to sow discord in the United States.

Facebook and Twitter have refused to back up a US State Department claim of a Russian-linked COVID-19 fake news campaign – and moreover, it seems, they have never been briefed on one.

“In general, our investigation hasn’t substantiated this claim,” Twitter’s site integrity chief Yoel Roth said this week at the RSA cyber security conference in San Francisco, noting that the platform would “love to get a briefing on this”.

Speaking at the same conference, Facebook’s head of cybersecurity policy Nathaniel Gleicer said the site had reached out to the US State Department for “any evidence” but hadn’t “received anything yet”.

“When you don’t share the evidence behind it, but you make a broad claim, it becomes incredibly difficult to understand if anything is there. But the theory that something is there is off to the races," he added.

The comments came days after a senior State Department official told AFP that Russia was using state media and thousands of “fake personas” on Twitter, Facebook and Facebook-owned Instagram to spread disinformation about the ongoing outbreak of the new COVID-19 disease. Russia’s Foreign Ministry has described that claim as a “deliberate fake”.

It surfaced shortly after US election security official Shelby Pierson told members of Congress in a briefing that Russia was meddling in this year’s presidential elections with the goal of helping Donald Trump get reelected. It emerged later that Pierson had likely misled Congress about the intelligence. Russia has repeatedly denied attempting to help Donald Trump win the 2016 election, and a drawn-out FBI investigation has failed to find any proof of Trump-Russia collusion.