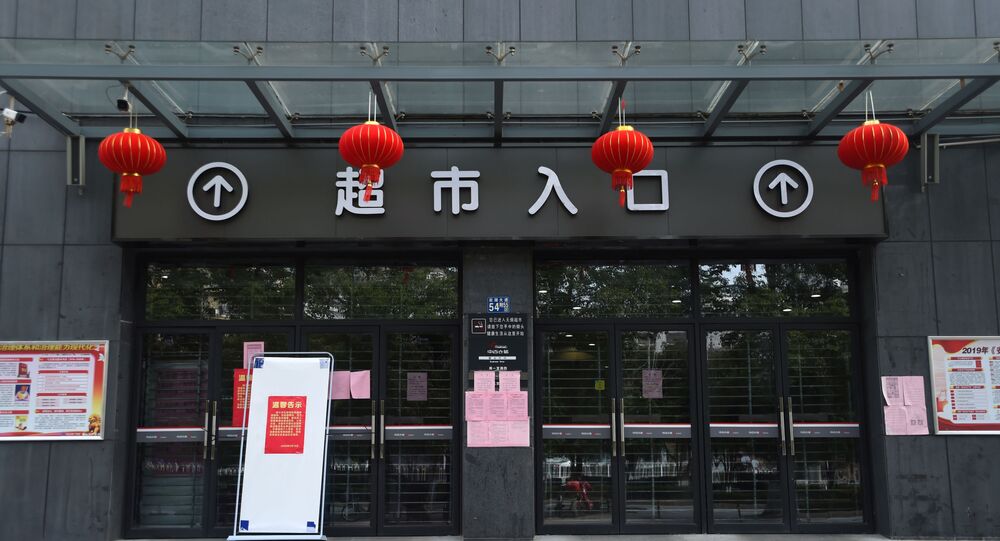 The China-EU summit in Beijing, scheduled for 31 March, may not take place due to the coronavirus epidemic. It was reported by SCMP; citing diplomatic sources in the EU, and noting that Chinese Vice-Premier Liu He's visit to Brussels had previously been cancelled.

The Europeans requested that the upcoming China-EU summit in Beijing be held before the 17+1 meeting. Both summits are essential for developing diplomatic relations between the sides. The China-EU summit is an opportunity for Brussels to convey to Beijing its consolidated position on political and economic issues, including China's interaction with Central and Eastern European countries. China is actively attracting these countries to trade and economic cooperation, including the Belt and Road initiative – all the 17 countries have joined it. Moreover, Greece has given China's Cosco a license to operate the port of Piraeus until 2052. Brussels is concerned with the fact that Beijing prefers bilateral agreements with EU member states. At the upcoming China-EU summit, European politicians wanted to convey their concerns to the Chinese side once again and, possibly, put forward their proposals for further cooperation in the 17+1 format.

It is the second 17+1 summit, and that is important for China. Central and Eastern European states are much more willing to cooperate with China. As for the leading countries of Western Europe, only Italy expressed its full support for the Belt and Road initiative. For example, in Central and Eastern Europe, there's no question of whether to allow or ban Chinese telecommunication equipment: local networks have long been built with this equipment. China Railways has received a contract for constructing the Belgrade-Budapest railway. In Croatia, Chinese contractors are building the Great Pelješac Bridge. This year, China's President Xi Jinping is to participate in the 17+1 summit instead of Premier of the State Council of the People's Republic of China Li Keqiang. The increased level of Chinese representation should have demonstrated how important cooperation with Central and Eastern European states is to Beijing.

According to SCMP, Beijing wouldn't want to postpone the summits. However, European partners are likely to refuse to participate due to their concerns regarding the coronavirus. Moreover, due to the epidemic in several European countries, it is also not advisable for China to hold such meetings now, Wang Yiwei, professor at the Jean Monet Centre for European Studies at the People's University of China, said.

"The coronavirus spread within China is under control. But to eliminate any suspicions, I think it's better to wait until early May. Up to that point, we don't recommend holding any major diplomatic events for a month or two. In addition, the epidemiological situation in Europe is also not favourable. For instance, in Italy, the number of infected people is growing, which is causing concern in the EU. Even if representatives of all the 27 countries were to come to China, what measures should be taken? The Prime Minister of Slovakia has been hospitalised with a high fever and ARVI symptoms after the EU summit in Brussels. In Europe, they are also worried about the coronavirus; and I think they will want to postpone the summits."

In Europe, Italy has suffered the most from the coronavirus: at the time of writing, 470 cases of infection were recorded there, including 12 deaths. New cases of the infection are also reported in Spain, Austria, Germany, Croatia, Finland, Northern Macedonia, Greece, and France. The expert pointed out that they will probably not venture to hold any summits and public events until the situation stabilises. Personal meetings are likely to be replaced by videoconferences in some cases; contacts through diplomatic channels will continue.

However, Wang Yiwei doesn't expect the coronavirus epidemic to have a significant impact on China-EU political relations. In the context of tense relations with the United States, it's quite logical for China and the EU to strengthen their economic and investment cooperation. Moreover, Europe needs to show China its unified position regarding future cooperation with the country. It's no coincidence that German Chancellor Angela Merkel said that relations with China would become a priority issue during Germany's EU presidency in 2020.