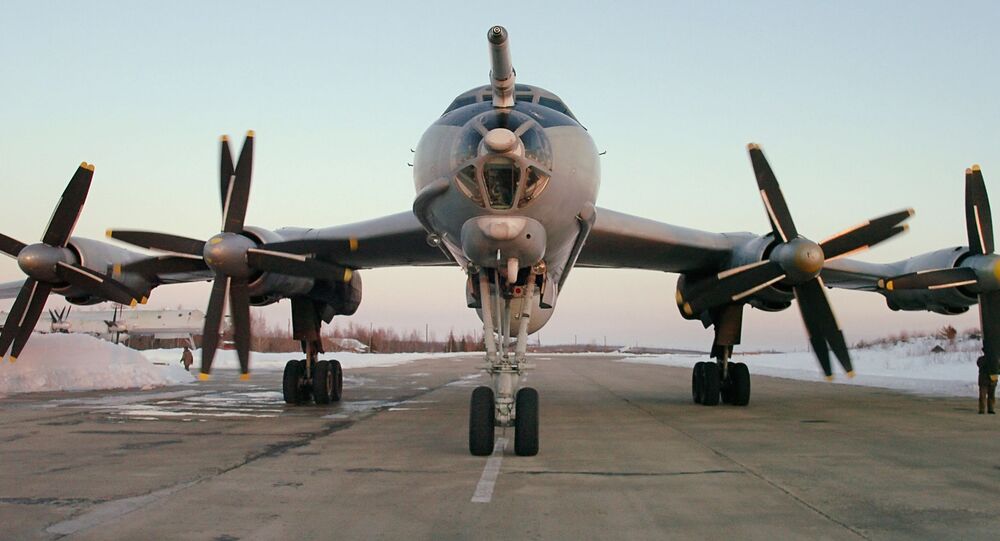 On Wednesday, the UK Royal Air Force said it scrambled two fighter jets to intercept what it claimed was Russian bombers flying near the coast of the United Kingdom.

Russia's Northern Fleet announced Wednesday evening have not taken part in patrol training flight over the neutral waters of the Norwegian and Barents seas.

It went on to explain that two Russian Tu-142 long-range anti-submarine warfare (ASW) aircraft carried out a routine flight over the area in a mission that took over 12 hours.

"The crews practiced flying a set course over reference-free terrain, and coordinating actions while piloting in the absence of ground-based radio navigation aids," the fleet's press service said, adding that the mission was carried out in strict accordance with the International Rules for the Use of Airspace.

The announcement comes as the UK's RAF said it scrambled Typhoon jets in response to detecting “unidentified aircraft [...] tracking towards UK airspace.”

"These unidentified aircraft remained outside our area of interest and no interception took place," the Ministry of Defence spokesman said.

The Daily Star cited RAF officials saying that the planes were suspected to be Russian, adding that they were reportedly Tu-95-bombers.

The Royal Air Force constantly follows the flights of Russian aircraft in vicinity of Britain.