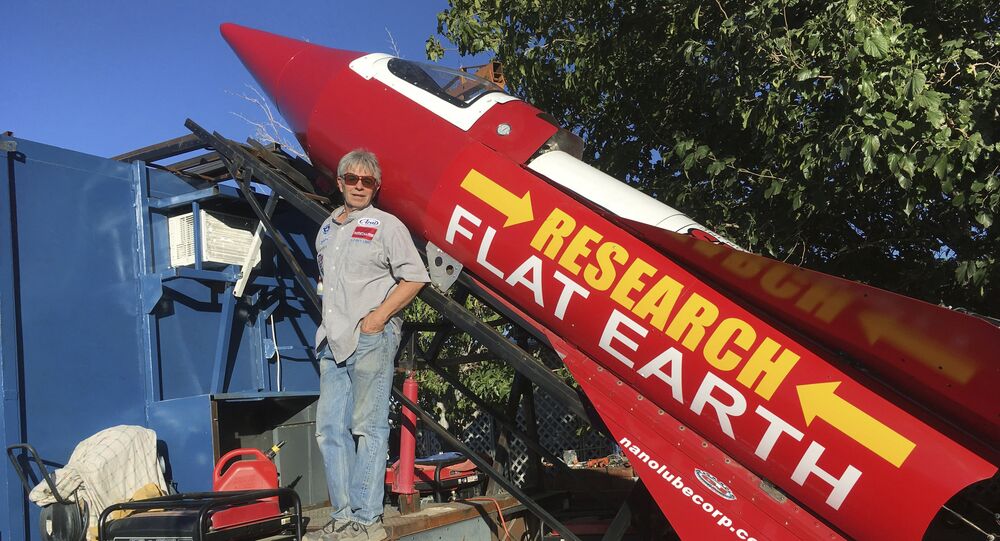 Mike Hughes, the daredevil known for his DIY rockets, was the subject of an upcoming Science Channel show titled ‘Homemade Astronauts’. He aimed to become the first civilian ever to build and successfully launch a crewed spacecraft.

DIY rocketeer Mike Hughes has died in his latest attempt to launch himself into space on a home-made rocket. He was 64.

A video from the scene showed his steam-powered rocket, which blasted off the back of a semi-truck, plunge to Earth in the California desert on Saturday. The San Bernardino County Sheriff's Department is investigating the incident. No other victims or injuries have been reported.

A former limo driver, Hughes, dubbed “Mad” Mike, was a self-taught rocket scientist. In 2014, he travelled 1,374 feet (419 m) in a one-minute flight above Winkelman, Arizona, before landing and collapsing. He needed three days to recover after that flight.

It was followed by several close-call attempts and a successful launch in March 2018, which resulted in his reaching a personal record of 572 metres and a hard landing in the Mojave Desert.

His latest attempt was being filmed for a future Science Channel show “Homemade Astronauts” – a series about three self-financed teams aiming to reach the so-called Kármán line, the altitude where space begins (62 miles; 100 km).

Hughes was planning to propel himself to 5,000 feet (1.5 km) to raise money and awareness. A vocal figure in the Flat Earth community, he once said: “I don’t believe in science… There’s no difference between science and science fiction.”

Although multiple news outlets reported that Hughes was aiming to fly to the space to take a photograph of the Earth and prove that it is flat, he said he was on it simply because he likes risk.

“I believe the Earth is flat,” he told Space.com last August, adding that “this flat Earth has nothing to do with the steam rocket launches… It never did; it never will. I’m a daredevil!”