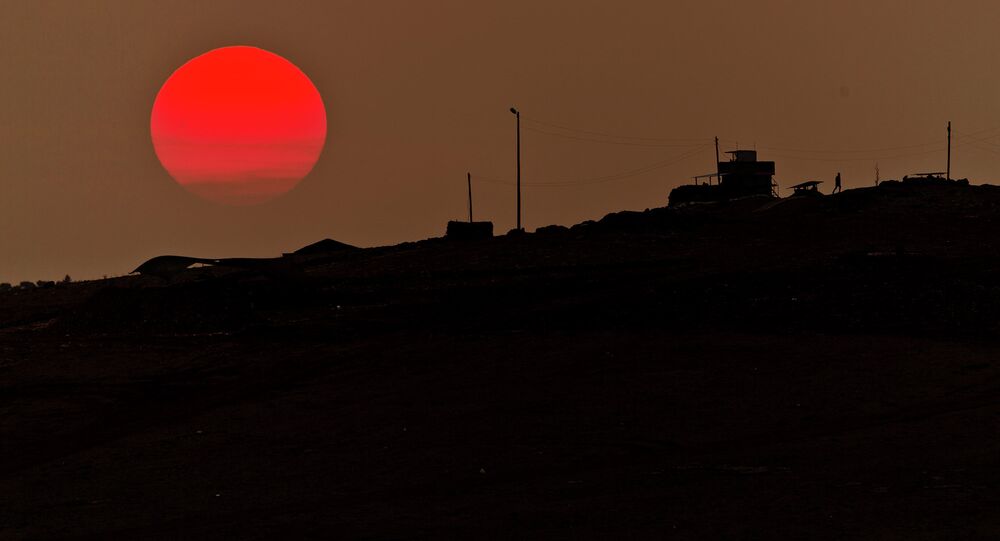 WASHINGTON (Sputnik) – The United States believes that Russia and Turkey are "very close" to a more extensive conflict in Syria’s Idlib and hopes that they will be able to avoid it, Pentagon spokesperson Jonathan Hoffman told reporters on Wednesday.

"We are seeing the Russians and the Turks have come very close to having more extensive conflict in the area. We are hopeful they will find a solution to avoid that", Hoffman said at a press briefing.

He called on the international community to put extra pressure on the Syrian authorities to make them halt their offensive on Idlib. Hoffman refused to say whether the US is in contact with the parties concerned on the matter.

In December, Syrian government forces launched an offensive to recapture areas of Idlib province, the last remaining rebel stronghold in the country. Tensions in the region escalated further after Syrian forces shelled a Turkish observation point on 3 February, killing eight people and prompting a series of retaliatory strikes.

Speaking earlier on Wednesday, Turkish President Recep Tayyip Erdogan warned that Turkey could launch a military operation in Idlib at “any minute.”

According to the United Nations, almost 900,000 civilians have been forced to leave their homes due to the ongoing military escalation in Syria’s northwest since 1 December.