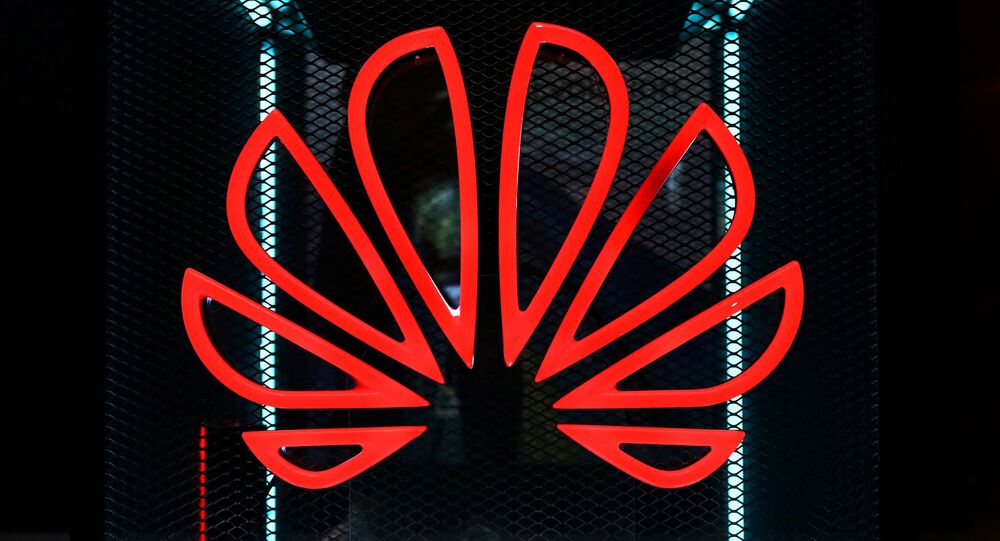 Prior to Mulvaney’s visit, US Ambassador to Germany Richard Grenell passed on Donald Trump’s message to the country’s allies. Citing the president in a post on Twitter, the official said that by choosing an untrustworthy 5G vendor Washington’s allies jeopardise US ability to share intelligence and information at the highest level.

White House Chief of Staff Mick Mulvaney is to hold a meeting with Dominic Cummings, during which he will allegedly demand that Britain change its mind on doing business with Chinese company Huawei and ban the telecom giant from developing its 5G network, The Guardian reported.

The meeting comes amid speculation that Washington will pressure its historic ally to remove Huawei from the UK’s phone telecommunication infrastructure.

Mr Mulvaney is expected to meet a number of other British officials, but he is mainly focused on speaking with Dominic Cummings, who is a chief special adviser to British Prime Minister Boris Johnson, the newspaper reported.

Senior US officials sent out warnings to the United Kingdom after UK authorities announced a decision to allow Huawei to provide supplies for Britain’s 5G network. In a speech at the Munich Security Conference, US Defence Secretary Mark Esper warned US allies against granting the Chinese company access to 5G networks saying this would jeopardise communication and intelligence sharing.

© AP Photo / Andy Wong
US Mulls Over Move to Restrict Huawei's Access to Chip Technology - Reports
Esper noted that Washington and its allies would benefit more if they jointly develop alternatives to Huawei’s systems, an issue that Mick Mulvaney may discuss at the upcoming meeting with Cummings.

Britain has come under intense pressure from the United States since Prime Minister Boris Johnson informed Donald Trump of the decision to allow Huawei to develop the UK’s 5G network.

The Financial Times reported that President Trump was "apoplectic" during a phone conversation with Johnson and according to some media reports the 45th president even hung up on his counterpart. In a veiled threat, Vice President Mike Pence said London’s decision will affect the prospects of a post-Brexit trade deal between the two sides.

But it seems even without US pressure Prime Minister Johnson has enough problems on his plate as several Tory backbenchers are opposing the government’s decision to work with Huawei and plan to stage a revolt. Critics of Johnson’s decision want the government to remove Huawei from Britain’s telecommunication infrastructure within three years.

The United States has been running a campaign to push Chinese giant Huawei out of 5G development across the world. The White House claims that the company poses a threat to national security and conducts espionage on behalf of the Chinese government, a claim which Beijing and Huawei deny. Despite intense pressure and threats by Washington, American allies are reluctant cease doing business with Huawei.