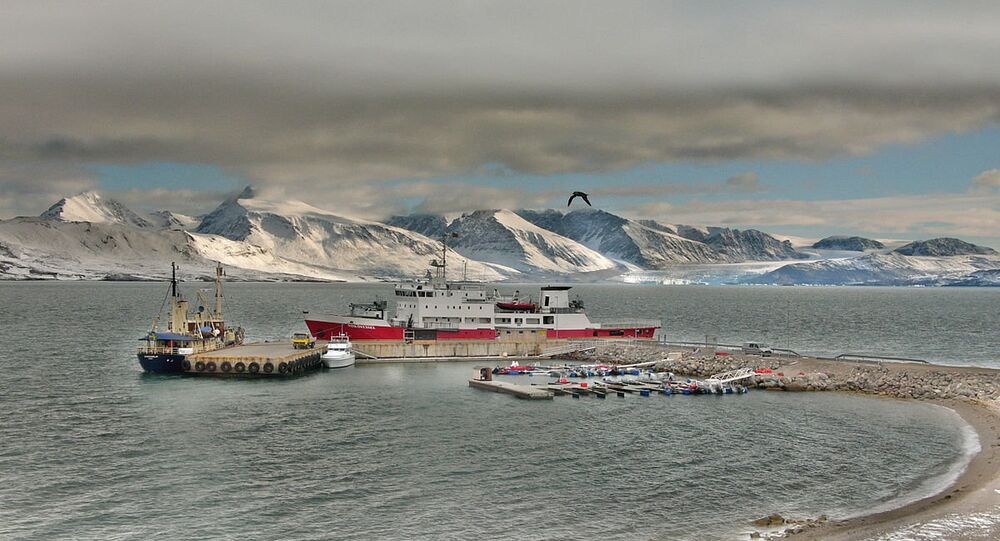 ‘Nothing New to Discuss’: Norway Ignores Moscow’s Concerns About Violations of Svalbard Treaty

Earlier this month, the Russian Foreign Ministry expressed concerns about Oslo’s breach of its obligations under the Svalbard Treaty of 1920, with the Norwegian archipelago having a special status which allows Russia to exploit the territory’s natural resources and waters.

“We will not have bilateral consultations with Russia about Svalbard,” the diplomat said, cited by Norwegian English-language news portal High North News.

Commenting on the concerns recently expressed by Russian Foreign Minister Sergei Lavrov in a letter to his Norwegian counterpart, Halvorsen noted that these were “familiar Russian views that have been communicated on a regular basis and answered by the relevant Norwegian authorities.”

“There is nothing new in Lavrov’s letter. We respond to inquiries from Russian actors with an interest in Svalbard, be it Russian citizens or Russian companies. However, Norway does not consult other states about its exercising of sovereignty on any part of Norwegian territory,” Halvorsen added.

Earlier this month, on the occasion of the 100th anniversary of the signing of the 1920 Svalbard Treaty (originally known as the Spitsbergen Treaty), Lavrov urged Oslo to maintain “equal access” to economic activity in the Svalbard archipelago, in accordance with its treaty obligations.

“We are particularly concerned about the restrictions imposed on the use of Russian helicopters, a deportation procedure from the island of Spitsbergen directed exclusively against Russian citizens, the illegal creation of a so-called ‘fish protection zone’ by Norway, the artificial expansion of nature conservation areas to limit economic activity on the archipelago, and a number of other problems,” Lavrov wrote in a letter addressed to his Norwegian counterpart Ine Marie Eriksen Soreide.

“Our Norwegian partners have been offered to hold bilateral consultations to address restrictions on the activities of Russian entities in the archipelago. We expect a positive response from the Norwegian side,” Lavrov added.

The Russian foreign minister emphasized that Moscow, which has been engaged in economic activity in the archipelago for many decades, does not intend to curtail its economic presence in the area, and on the contrary, has long-term plans to strengthen and diversify its activities in cooperation with Norway.

In recent decades, Russia has taken a number of measures to improve relations with Norway. In 2010, the two countries signed a watershed agreement on the delimitation of maritime borders between the two countries after decades of negotiations, with Russia conceding about 80,000 square kilometers of disputed sea area, much of it rich in fishing and oil and gas reserves. The treaty was signed in 2010 in Murmansk in a ceremony attended by then-Russian President Dmitry Medvedev and then-Norwegian Prime Minister Jens Stoltenberg.