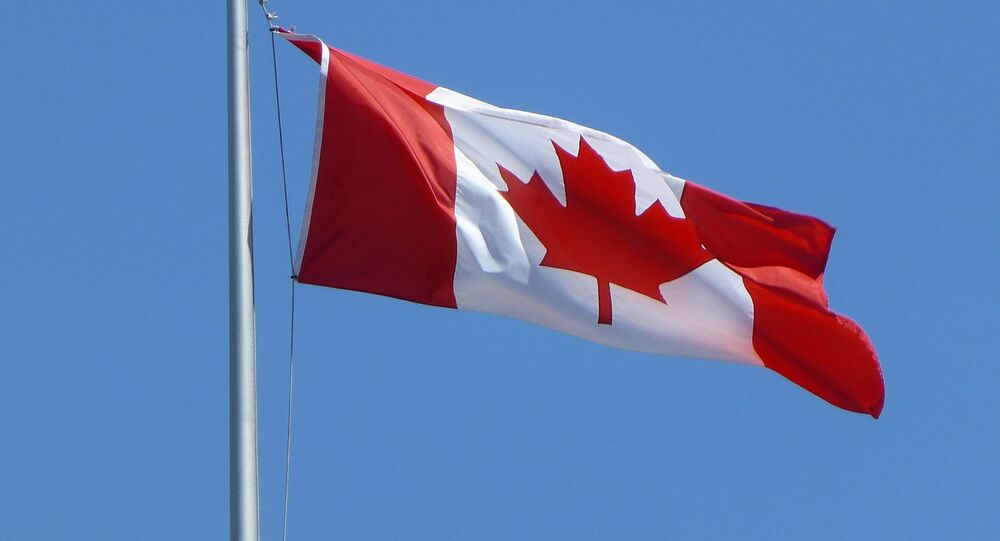 TORONTO (Sputnik) - Canada cannot confirm or deny receipt of a Russian request for information on a former Nazi death squad member due to the confidentiality clause of a bilateral legal treaty, Department of Justice spokesman Ian McLeod said.

Russia’s Investigative Committee sent a request to Canadian authorities to provide legal materials related to Helmut Oberlander, a translator in a Nazi Einsatzgruppen death squad that Russia accuses of organizing a massacre of orphans in the Russian city of Yeysk during World War II, a committee press release said.

"Canada and Russia have a Mutual Legal Assistance treaty. Any requests made pursuant to the treaty are confidential, and therefore we cannot confirm or deny the receipt of a request in this case," McLeod said on Friday.

In late December, Thomas Will, the deputy head of Germany's Central Office of the State Justice Administrations for the Investigation of National Socialist Crimes told Sputnik that German authorities had begun an inquiry into the massacre in Yeysk and other Nazi crimes committed in Russia’s Novgorod region.

As Political Wing of IRA Demands Role in Irish Government, Writer Compares It With ‘Rise of Nazis’