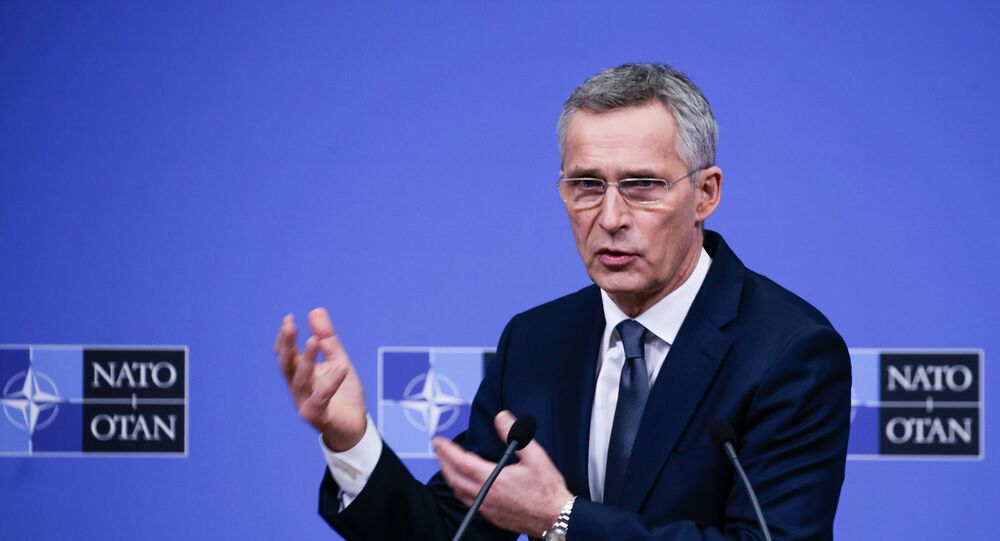 MUNICH (Sputnik) - NATO Secretary-General Jens Stoltenberg said on Friday that the alliance was ready to consider adjusting the number of its troops in Afghanistan under the condition that the Taliban radical group is able to demonstrate both the willingness and capability to reduce violence and commit to peace.

"NATO currently has around 16,000 troops in Afghanistan and we are ready to adjust that force if the Taliban is able to demonstrate the will and the ability to reduce violence and we see a path to peace," Stoltenberg told journalists on the sidelines of the Munich Security Conference.

The NATO secretary general also said he was scheduled to have a meeting with Afghan President Ashraf Ghani later in the day to discuss ways of finding "a peaceful, negotiated solution to the conflict in Afghanistan."

The NATO contingent has been present in Afghanistan since 2003 as part of the UN-mandated international coalition known as the International Security Assistance Force (ISAF) to help the Afghan national forces maintain security amid the terrorist threat, of which the lion's share has been coming from the Taliban. In 2015, the expired ISAF was replaced by the Resolute Support Mission with a mandate of non-combat mission to train, advise and assist the Afghan security forces and institutions.

In pursuit of recognition, the Taliban have been leading insurgency against the Afghan government since the early 2000s. They also seek all foreign troops to withdraw from the country.