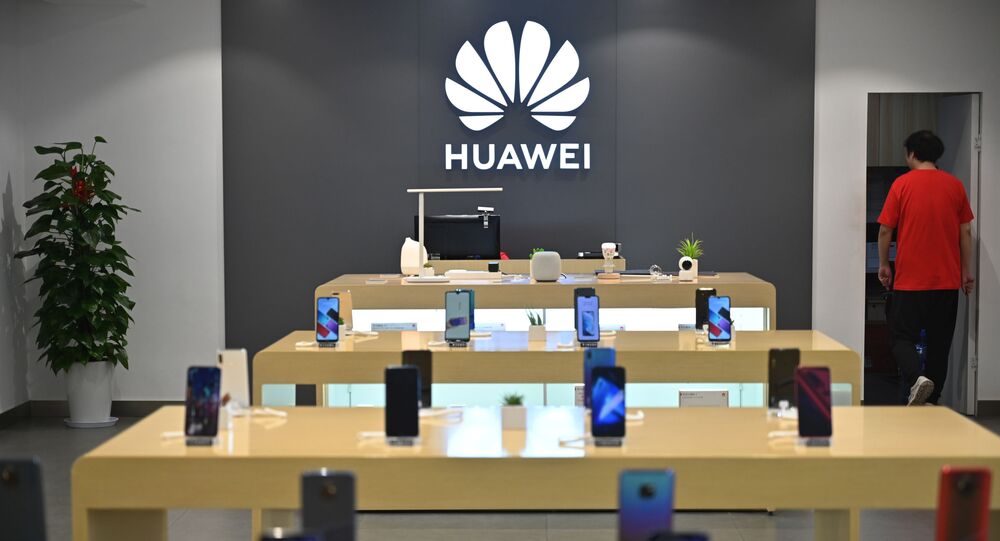 Huawei Vice President Says US Hopes If It 'Throws Enough Mud, Some Of It Will Stick'

Earlier this week, Huawei Technologies slammed a Wall Street Journal report which said that the tech giant is capable of extracting data from mobile networks using "backdoors" in their 5G equipment.

The US hopes that it is "throws enough mud, some of it will stick", Huawei Vice President and cybersecurity chief John Suffolk said.

He also said he is not aware of any operator who has given the company's staff access to lawful intercept gateway equipment.

"Our equipment has to be connected, often the gateway is in a special room because of the sensitivity. I'm not aware of any operator who has said to Huawei: 'Come and sit in this room and see what's going on'...If I found out that our staff were involved with such things, then we would take appropriate action on that," Suffolk said.

Huawei's Vice President also denied another series of US charges against the Chinese tech giant, in which Washington accused the company of covering up its involvement in projects in North Korea. Commenting on these accusations, Suffolk said that Huawei is rigorous on trade compliance.

This comes after the US Justice Department slapped new criminal charges on Huawei and two of the Chinese tech giant’s US subsidiaries earlier this week, accusing the multinational corporation of stealing trade secrets. The new indictment accuses the company of conspiring "to misappropriate intellectual property" from six US companies, in an attempt to expand its global business.

Prior to that, the Wall Street Journal reported, citing US officials, that Huawei had "back door" hardware and software mechanisms that for over 10 years had been used to access personal and sensitive data from mobile networks and users around the globe. Huawei released a corporate statement, denying the accusations and saying that the US government had no evidence to back its claims.