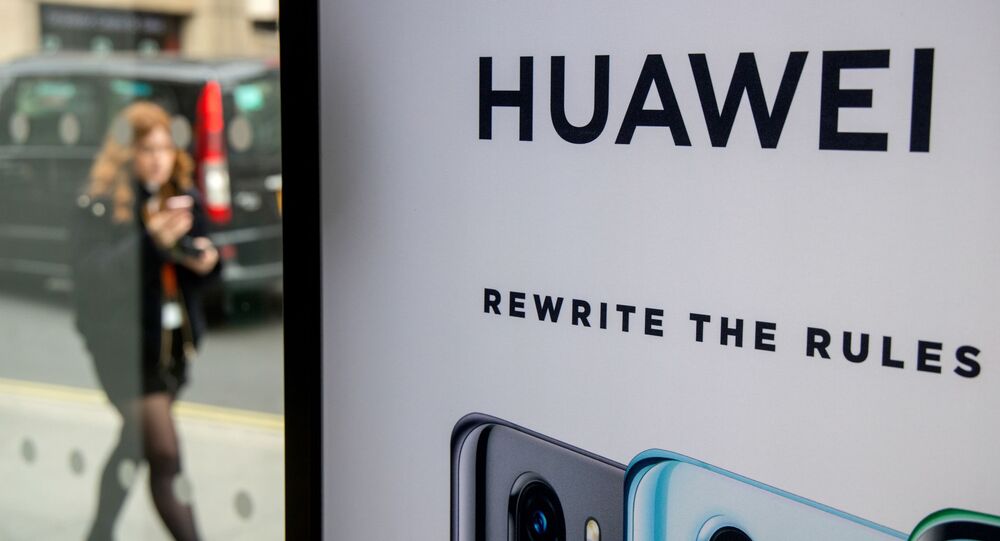 In a statement ahead of Valentine's Day, the Canadian executive said it was "important" for Telus to launch its network "when the time is right", adding that his company would continue working with govenrment officials to build its networks.

“We’re going to launch 5G with Huawei out of the gate,” he told the Financial Post shortly after the firm released strong fourth quarter revenues of $3.9bn, an increase of 2.5 percent year-on-year.

“We will continue to work with the government to make sure we meet all their standards, but we don’t see anything slowing us down at the moment.

The news comes as Ottawa reviews whether it will include Huawei in building its 5G network infrastructure, with the Canadian operator warning on Thursday it would incur major costs if the Chinese telecoms giant was banned.

US prosecutors on Wednesday levelled further charges against Huawei after accusing the market leader of stealing trade secrets and aiding the Islamic Republic of Iran in tracking protestors, ahead of a Canadian court ruling on Huawei CFO Meng Wanzhou, who could be extradited to the United States on alleged corruption charges.

On the same say, Huawei slammed the Wall Street Journal for a 'bombshell' report alleging evidence of the Chinese firms' use of backdoor technology, despite a Washington Post article revealing evidence that the Central Intelligence Agency had actually used an encryption firm to spy on network traffic for decades.

Responding to the latest allegations, Chinese foreign ministry spokesman Geng Shuang urged the US to immediately stop suppressing Chinese companies 'without reason, adding that such actions would seriously damage the country's credibility and image.