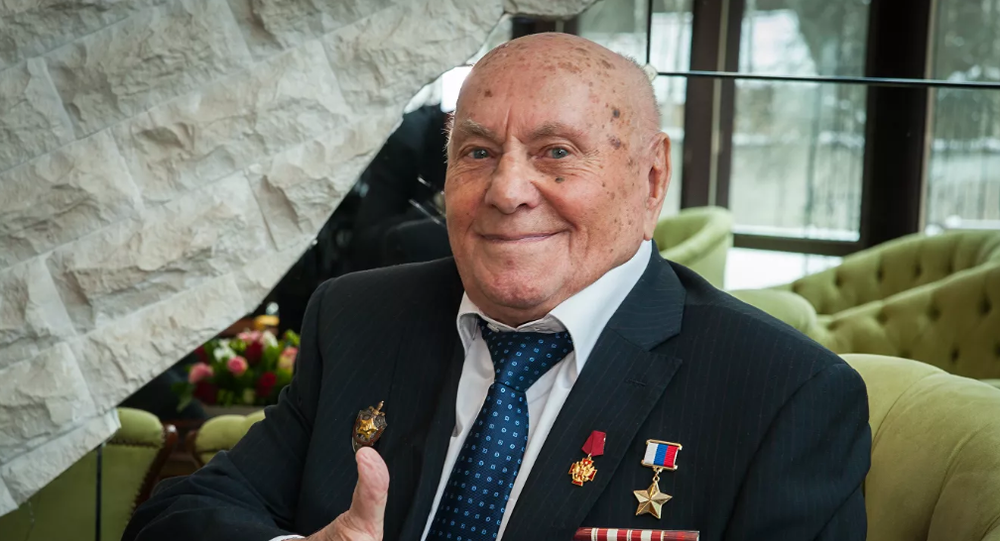 The combined Soviet-Lublin Army campaign to drive the Nazis out of Poland between 1944 and 1945 cost hundreds of thousands of lives and widespread material destruction, with the Germans systematically destroying cities as they retreated. But there was one city left miraculously unscathed by the carnage.

Alexei Botyan, the Soviet intelligence officer whose efforts helped save Krakow from destruction during World War II, has passed away at the age of 103, the press bureau of Russia’s Foreign Intelligence Service has confirmed.

President Vladimir Putin expressed his deep condolences to Botyan’s family and friends, calling him “a legendary intelligence officer and a strong and extraordinary person.” According to Putin, Botyan “led and took part in outstanding special operations that made an important contribution to the great victory [in World War II] and which became an eternal part of Russian and world history.”

Botyan, an ethnic Belarusian who was conscripted into the ranks of the Polish Army before the Second World War, began fighting Nazi forces on September 1, 1939 immediately after Germany declared war. In the very first days of the conflict, he and the men from his anti-aircraft gun unit shot down three Ju-87 bombers attacking Warsaw. Later, after Poland’s government fled the country and eastern Poland was absorbed into what was then Soviet Ukraine and Belarus, Botyan became a Soviet citizen.

After Nazi Germany declared war on the USSR in June 1941, Botyan was sent behind enemy lines, raiding German positions and helping to coordinate partisan operations. In September 1943, he supervised an operation to destroy the regional Nazi administration in Ovruch, northern Ukraine, with his men eliminating 80 crack German troops trained specially to fight partisans.

Eventually, as the Red Army advanced west, Botyan returned to Poland, where he used his diplomatic skills to strike up a rapport with a diverse collection of Polish partisan battalions (even those strong anti-Soviet and anti-Russian sentiments).

In January 1945, Botyan carried out what he would later characterize as the crowning achievement of his life. From his interactions with the Polish resistance, Botyan learned of a Nazi plot to blow up the bridges across the Dunajec River and the Rozhnov dam to try to partially flood the city and slow the Soviet advance. But having learned of the plan in time, Botyan’s team managed to infiltrate an old Jagiellonian-era castle outside Krakow, where the explosives for the operation where kept. On January 18, at 5:20 am, a mine placed in the explosive stockpile was set off, totally destroying the castle and killing several hundred German troops.  More importantly, Krakow, ancient jewel of Poland, was saved from destruction. 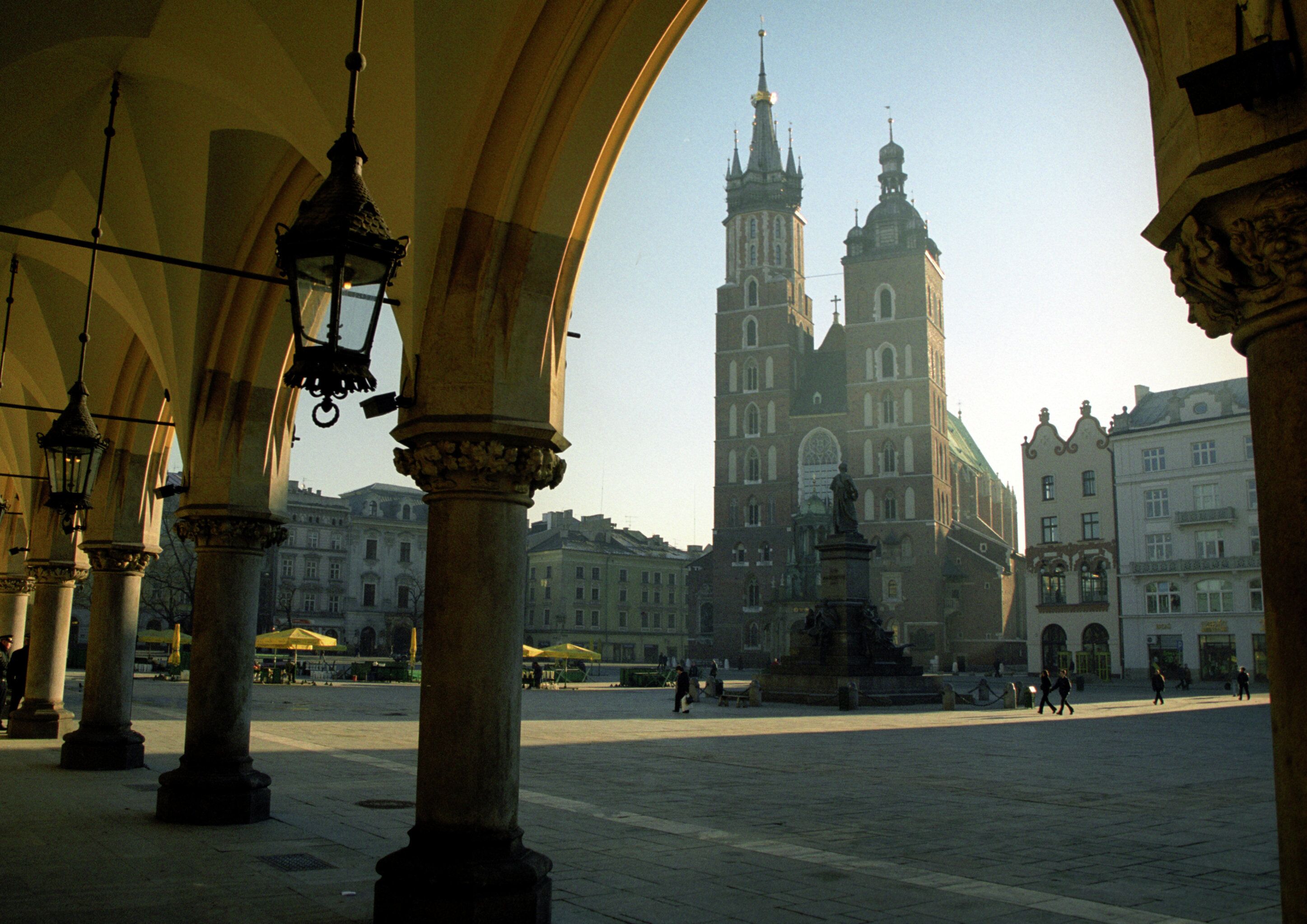 Immediately thereafter, troops of the 1st Ukrainian Front commanded by Marshal Ivan Konev swept into the city, catching the German high command off-guard and forcing a hasty German retreat, with other sites across the city where explosives had been placed captured before they could be set off.

As for Botyan, after the war the officer continued to work in foreign intelligence. Later, he helped create Vympel, an elite KGB special forces unit. Botyan retired from service in 1989, two years before the collapse of the Soviet Union. Botyan’s actions in helping to save Krakow earned him the title of Hero of Russia, the country’s highest honour, in 2007. 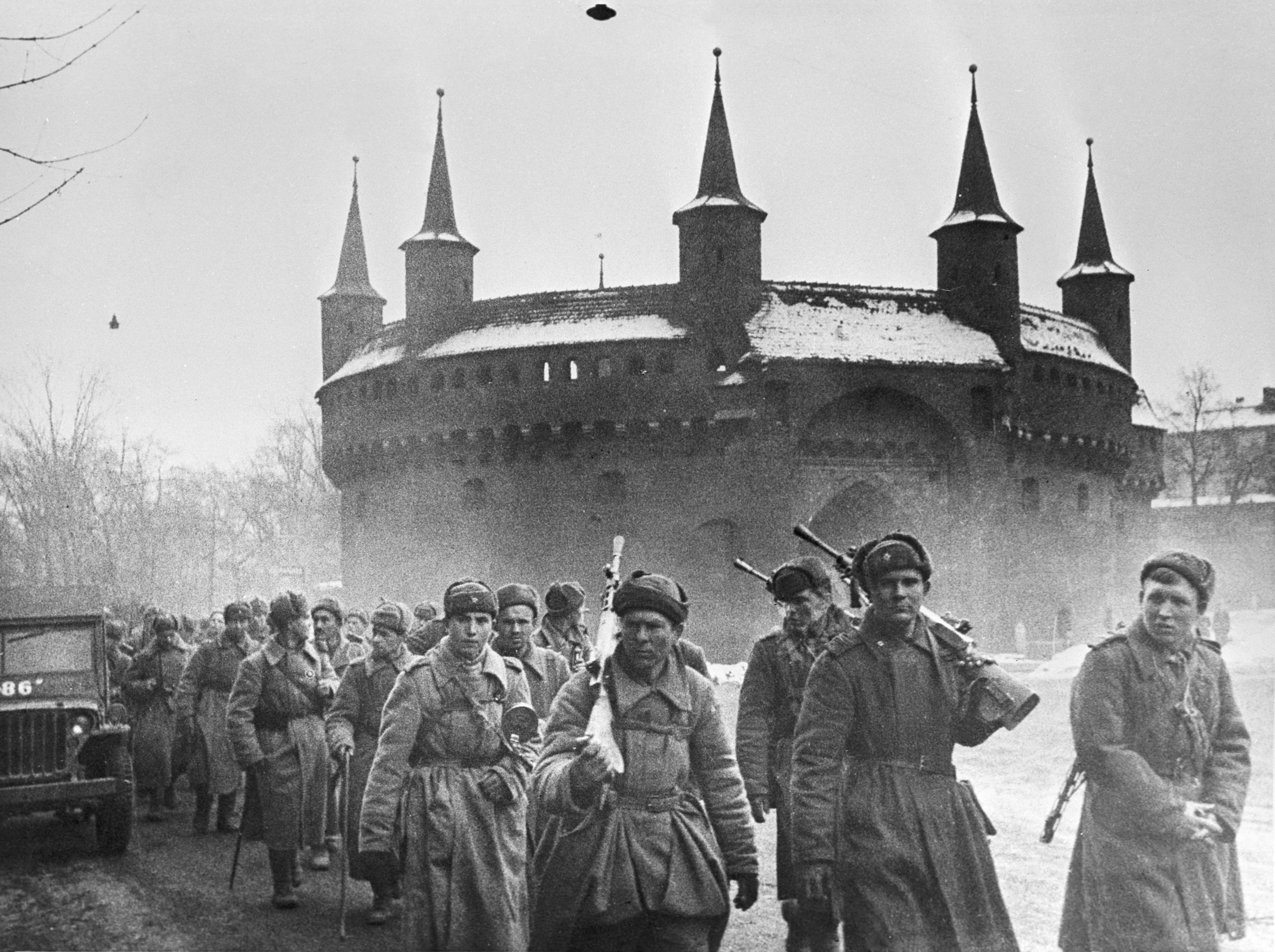 All told, the operation to liberate Poland from the Nazis cost the Red Army an estimated 600,000 lives, with tens of thousands of Polish troops from the Soviet-allied Lublin Army also perishing in the operation. Botyan's heroic efforts in Krakow doubtlessly helped to prevent Soviet and Polish casualties from growing any higher.

'It Was a War Crime': Eyewitness to the 1945 Bombing of Dresden