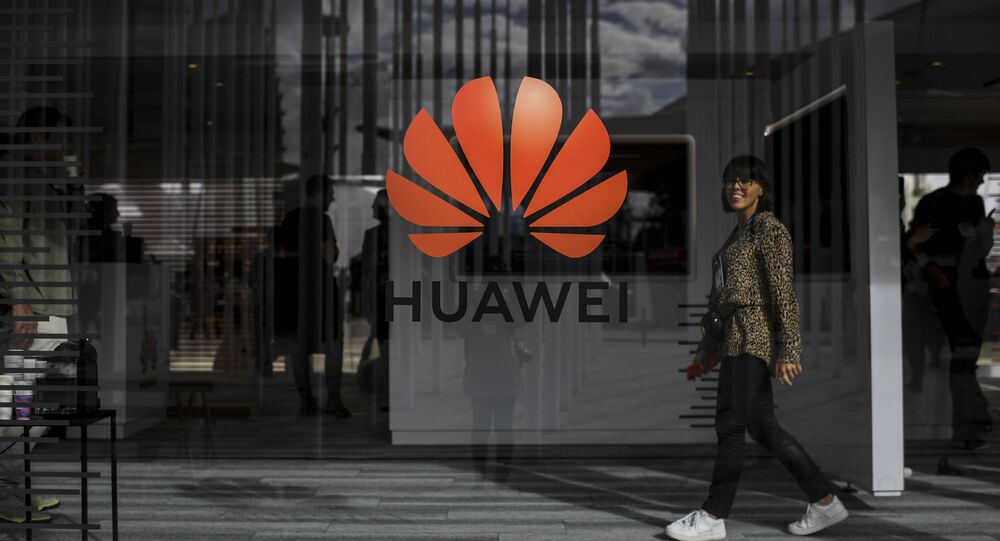 The news comes in the wake of a scandal that erupted after the Washington Post reported that Huawei had for over 10 years used a clandestine 'back door' hardware tool allowing the telecommunications multinational to globally extract data from mobile networks.

The US Justice Department has slapped new criminal charges on Huawei and two of the Chinese tech giant’s US subsidiaries, accusing the multinational corporation of stealing trade secrets.

Announced in Brooklyn, New York, the new indictment accuses the tech behemoth of conspiring "to misappropriate intellectual property" from six US companies, in an attempt to expand its global business.

"Since at least in or about 2000 through the date of this Superseding Indictment, the defendants... executed a scheme to operate and grow the worldwide business of HUAWEI and its parents, global affiliates and subsidiaries through the deliberate and repeated misappropriation of intellectual property of companies headquartered or with offices in the United States (the ‘Victim Companies’) for commercial use," the document, signed by US attorney for the Eastern District of New York Richard Donoghue, said.

Prosecutors claim that Huawei directed employees to steal from rival companies by promising bonuses to those who could illegally procure the most valuable information.

© AP Photo / Andy Wong
Backlash as Huawei Nears Deal With London School of Economics Over 5G Research Project
The news comes days after the Washington Post, citing US officials, reported that the Chinese multinational had “back door” hardware and software mechanisms that for over 10 years had been used to access personal and sensitive data from mobile networks and users around the globe. In a corporate statement, Huawei refuted the accusations, declaring that the US government had no evidence to back its claims.

The new indictment adds to charges unsealed in January 2019 that accuse Huawei of stealing trade secrets from T-Mobile. This case saw the arrest and detainment of Huawei's chief financial officer, Meng Wanzhou, in Canada. Meng is currently fighting an extradition to the US.

Huawei has pleaded not guilty to a 2019 indictment that charged the firm with bank and wire fraud, violating anti-Iran sanctions, and obstructing justice.