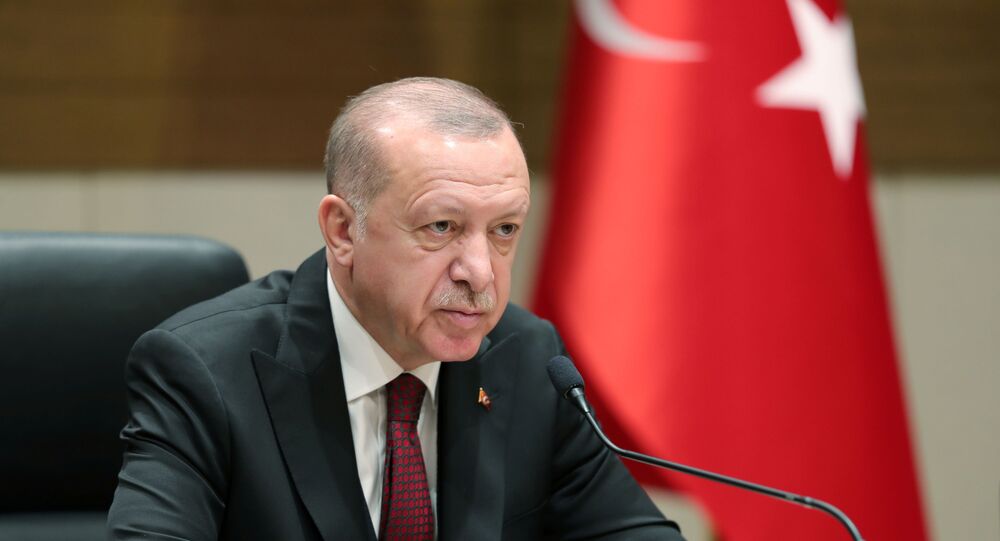 MOSCOW (Sputnik) - Turkish President Recep Tayyip Erdogan demanded in court that non-pecuniary damage in the amount of 500,000 Turkish liras ($82,500) be paid by Kemal Kilicdaroglu, the leader of opposition Republican People's Party (CHP), who accused the president of supporting the terrorist-designated movement of Fethullah Gulen, media reported.

According to the Turkish A Haber broadcaster, Erdogan’s reaction comes following Kilicdaroglu's recent speech before the CHP parliamentary faction, in which the opposition leader claimed that members of the Gulen movement had been able to gain seats in government agencies at the connivance of the country's ruling Justice and Development (AK) Party, led by Erdogan.

Kilicdaroglu also claimed that it was Erdogan and his party who enacted laws promoted by the Fethullahists in parliament, prepared the political basis for the Gulen movement to cement its powers and later allowed the movement's leaders to escape justice abroad. 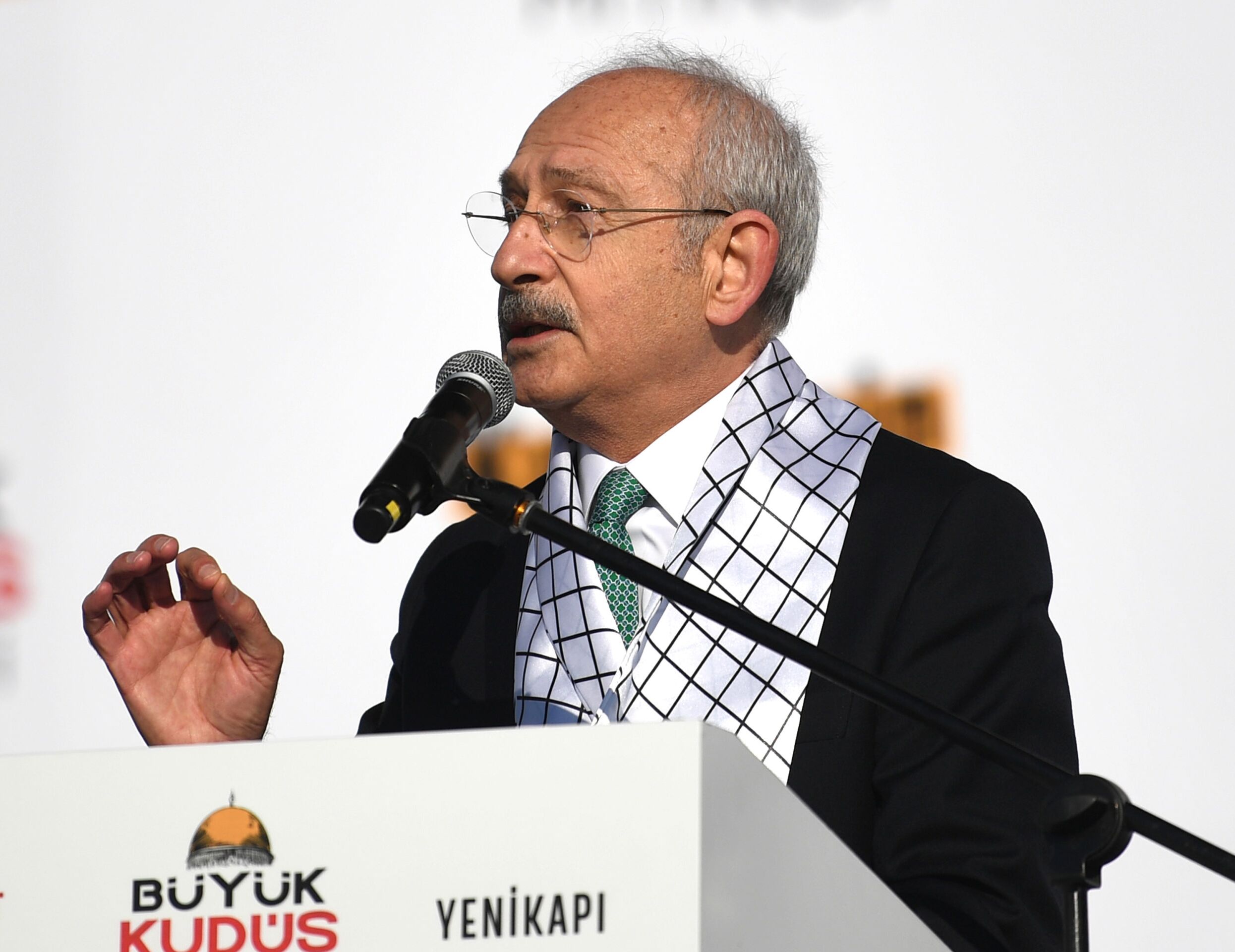 © AFP 2019 / OZAN KOSE
Kemal Kilicdaroglu, Chairman of the Republican People's Party (CHP) speaks during a rally at Yenikap? Square, in Istanbul, to protest against the US-made peace plan, also known as the ‘Agreement of the Century’

The Turkish government has long been accusing Gulen and those affiliated with him of attempting to conduct a coup d'etat. Following the short-lived overthrow attempt on July 15, 2016, thousands were arrested — including state and military personnel, civil activists, journalists and teachers — and tens of thousands more have been dismissed or suspended over their suspected links to Gulen's movement. The cleric, who lives in exile in the United States, has denied the accusations of being behind the coup attempt.