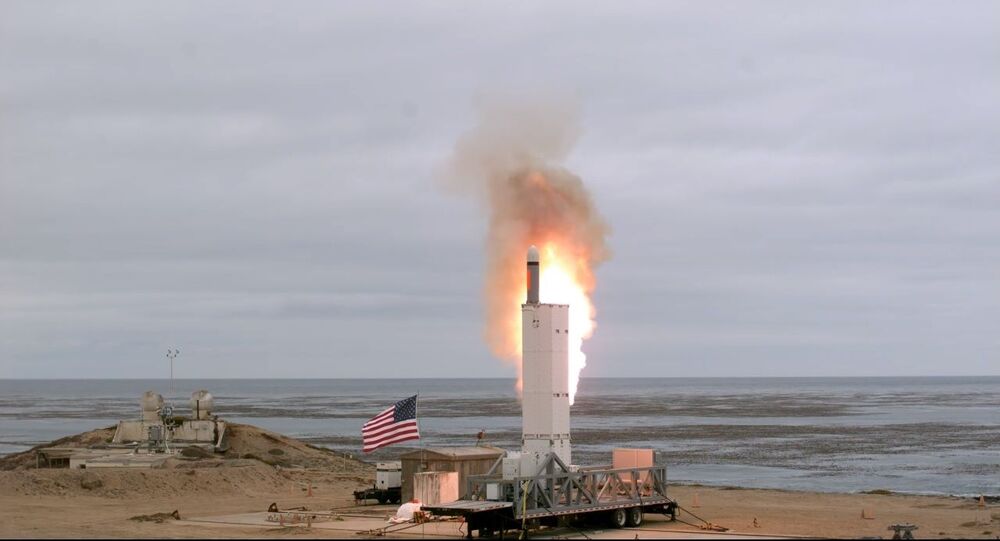 WASHINGTON (Sputnik) – The timeframe for the next meeting on strategic stability between Russia and the United States is being worked out, Russian Ambassador to the United States Anatoly Antonov said on Saturday.

"During the Russian-American consultations on strategic stability that took place on 16 January, an agreement was reached on the continuation of bilateral dialogue on this issue in the near future … Currently, the particular dates of an upcoming meeting on strategic stability are being worked out", Antonov said.

Antonov said that Russia is ready for further joint work with US partners aimed at "reducing tensions in the sphere of international security and reaching a mutually acceptable agreement on arms control and other strategic stability issues".

On 16 January, Russian and US delegations held talks on strategic stability in Vienna. The teams were led by Russian Deputy Foreign Minister Sergey Ryabkov and US Acting Undersecretary of State Christopher Ford. The Russian Foreign Ministry said after the talks that Russia and the US were going to hold another round of talks on the issue at the level of experts in the near future.

The Russian ambassador's comments come amid debates on the future of the New Strategic Arms Reductions Treaty (New START) - the last remaining arms control treaty in force between the United States and Russia.

US National Security Advisor Robert O'Brien said on Wednesday that negotiations with Russia and an overall desire to have good bilateral relations would not preclude Washington from confronting Moscow whenever it is engaged in what he termed is "adventurism overseas".

On 27 December, Foreign Minister Sergey Lavrov said that Russia wants to extend the New START as soon as possible but without preconditions.