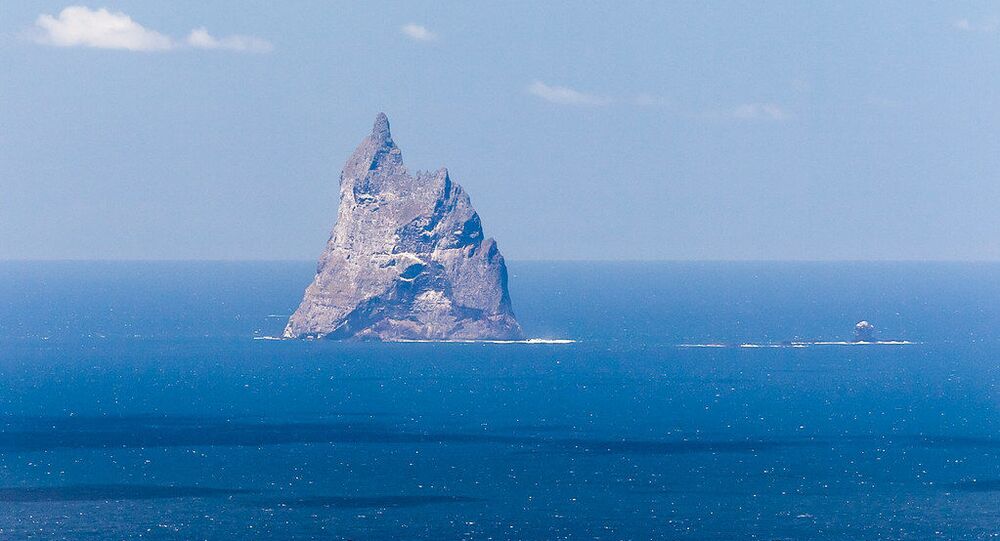 Zealandia: How the Earth’s Lost Continent Under Pacific Ocean Was Born

Myths and legends have described lost lands galore – think Atlantis, Hyperborea, or Lemuria – but there is a real continent hidden underneath the Pacific Ocean just next to Australia.

Geologists have revealed that a giant continent beneath New Zealand was formed as a result of a “massive super-slow earthquake”, a tectonic process that also created the Pacific Ring of Fire.

Zealandia is a vast landmass almost entirely submerged in the southern Pacific Ocean. The islands of New Zealand and New Caledonia make up its only major above-water areas.

Zealandia has been known to scientists for quite a while, and the term itself was coined in 1995. The first drilling expedition to sample the area took place in 1972, and it was followed by a decades-long argument over whether to classify Zealandia as a continent or as fragmented pieces of landmass.

In 2017, Expedition 371 studied samples of sediment cores from as deep as five kilometres to find that Zealandia was once part of Gondwana, a supercontinent that comprised what would become Africa, South America, Australia, Antarctica and Arabia.

An international team of geologists concluded that Zealandia matches all the requirements to be classified as a drowned continent, rather than a microcontinent – like underwater plateaus found in the Indian Ocean. Zealandia is estimated to have an area of 4.9 million square kilometres, about two-thirds the size of Australia and ten times the size of Spain.

© Photo : IODP
A map shows the once-lost continent of Zealandia

The sunken continent, geologists suggested in 2017, broke away from Gondwana about 85 million years ago due to the movement of tectonic plates in the Earth’s outer shell, and sank underwater by the late Cretaceous period (some 66 million years ago), but that only part of the case.

Newly-published findings of Expedition 371 posit that the continent was then carved by the same forces that created the Pacific Ring of Fire – a path along the Pacific Ocean where most of the world’s active volcanoes and earthquake epicentres are located. Seismic activity along that belt is thought to result from oceanic plates moving beneath lighter continental plates.

“We know the Pacific Ring of Fire formed about 50 million years ago, but the process remains a mystery,” wrote Rupert Sutherland from the Victoria University of Wellington and Gerald Dickens from Rice University in Texas.

“We propose a ‘subduction rupture event’ – a process similar to a massive slow-moving earthquake – spread around the whole of the western Pacific at that time. We suggest this process resurrected ancient subduction faults, which had lain dormant for many millions of years but were primed to start moving again.”

Analysis of fossil samples showed that northern Zealandia became much shallower due to the Ring of Fire and probably had land areas between 50 and 35 million years ago, but then it submerged into the ocean by an additional kilometre to arrive at its modern-day depth.

“It was an event of truly global significance – and we now have really good observations and ideas to help us get to the bottom of what happened and why,” the scientists said.