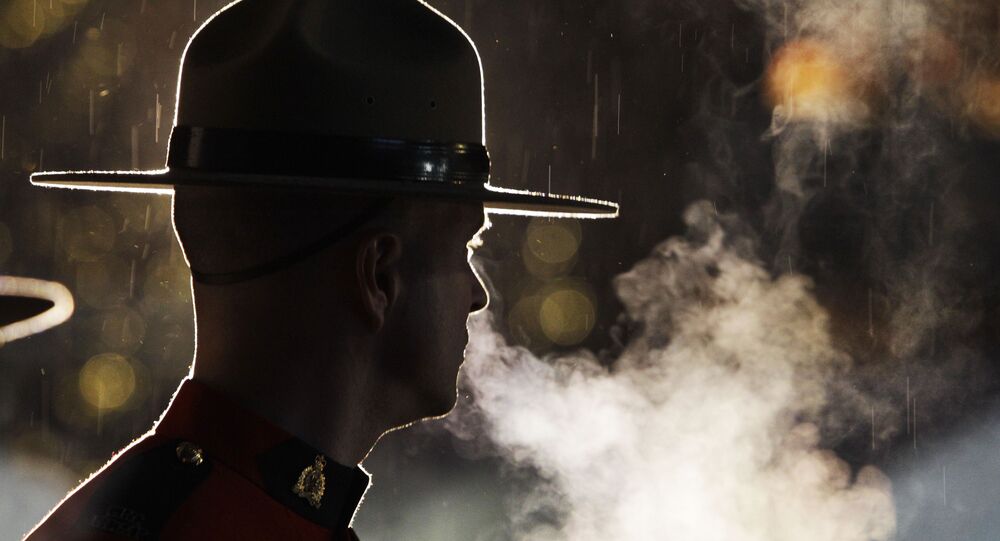 ​The Unist'ot'en Camp said the RCMP began moving beyond the checkpoint into the campsite.

​Gidimt’en clan spokesperson Molly Wickham said in a video posted to Twitter the camp’s checkpoint was raided at 3:00 a.m. local time and the first arrests took place at approximately 5:00 a.m.

During a press conference on Wednesday, BC RCMP Assistant Commissioner Eric Stubbs said that protesters will have a few options at their disposal to avoid undue conflict.

The Assistant Commissioner said that protesters who wish to be arrested peacefully will not be handcuffed, while those that wish to not move will be carried away with "very little force being used."

Stubbs added that "if the above scenarios do not occur, our members will respond to the behaviours that are presented before them."

Only a handful of reporters remain behind police lines after an "exclusion zone" was erected on the premises.