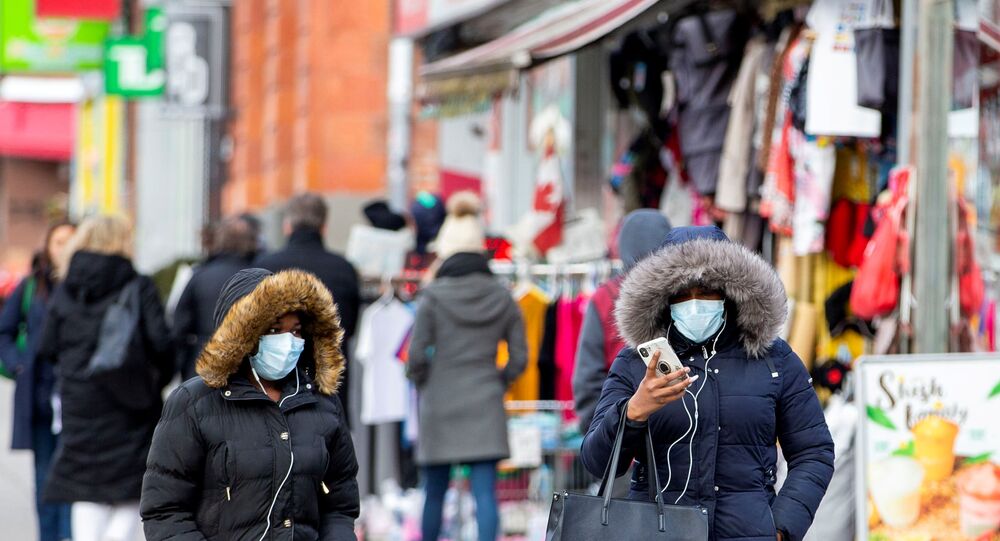 "We have identified a second case of someone who has tested positive for coronavirus here in British Columbia", Henry said on Tuesday.

Henry said that the woman in her 50’s became ill a few days prior, following a visit from relatives from Wuhan.

BC’s Health Officer added that the ailing woman’s close personal contacts are also being tested for the virus.

The announcement brings the total number of cases in Canada to five. Three other patients are suffering from the virus in Ontario, government officials confirmed at the end of January.

Previously, Canada confirmed four coronavirus cases out of the 126 patient samples that have been analyzed at the National Microbiology Laboratory in Winnipeg.

According to the Chinese authorities, the number of people who have died from novel coronavirus in China has reached 490, with a total of 24,324 people infected and 892 recovered.