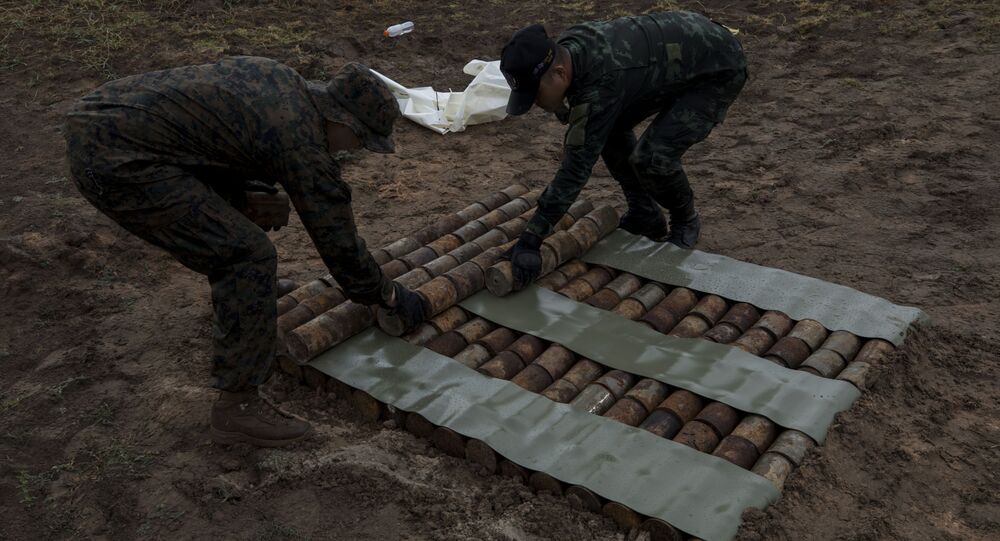 US President Donald Trump has lifted the restrictions imposed by his predecessor Barack Obama, allowing the use of this type of weapon, which is banned by Britain, France, Germany, Canada, and many other countries.

Brussels condemned Washington's decision to remove the ban on the use of anti-personnel land mines on Tuesday, calling it "completely unacceptable". According to the EU, prohibiting the use of the mines "saved tens of thousands of people in the past twenty years".

"Their use anywhere, anytime, and by any actor remains completely unacceptable to the European Union", the official statement of the bloc said.

Commenting on the decision, the White House stated that the ban could put American troops at a disadvantage, claiming that the Combatant Commanders would only use "non-persistent landmines specifically designed to reduce unintended harm to civilians and partner forces". 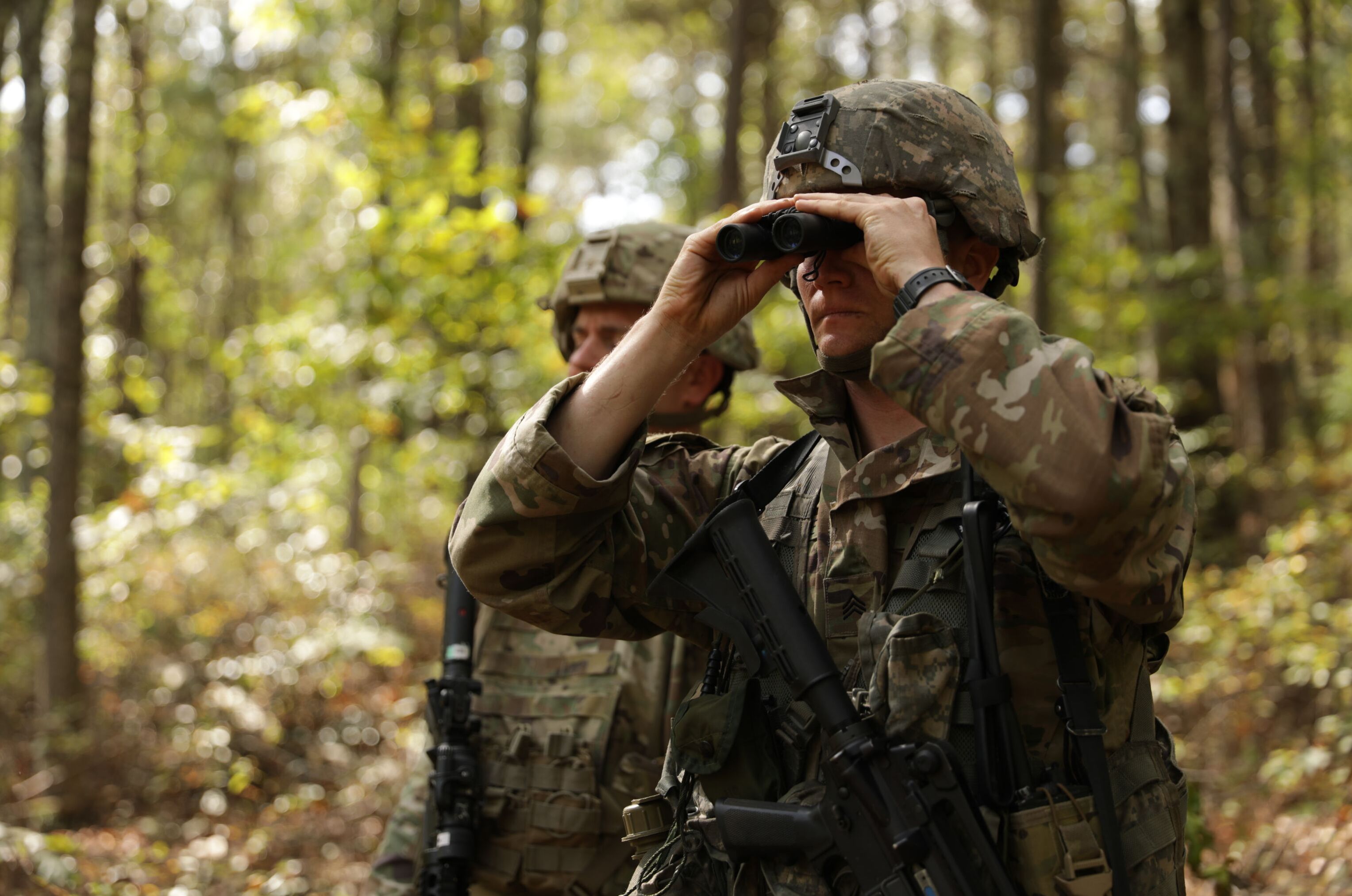 Anti-personnel mines were banned by the Ottawa Treaty, which came into effect in 1999. The list of signatories includes 164 states, including the vast majority of countries in Europe, Africa, and Latin America. But the United States only stopped buying new mines - and banned their use outside the Korean Peninsula - in 2014.

At the same time, the US military has not used antipersonnel mines since 1991 and has prohibited their production and import for more than two decades.