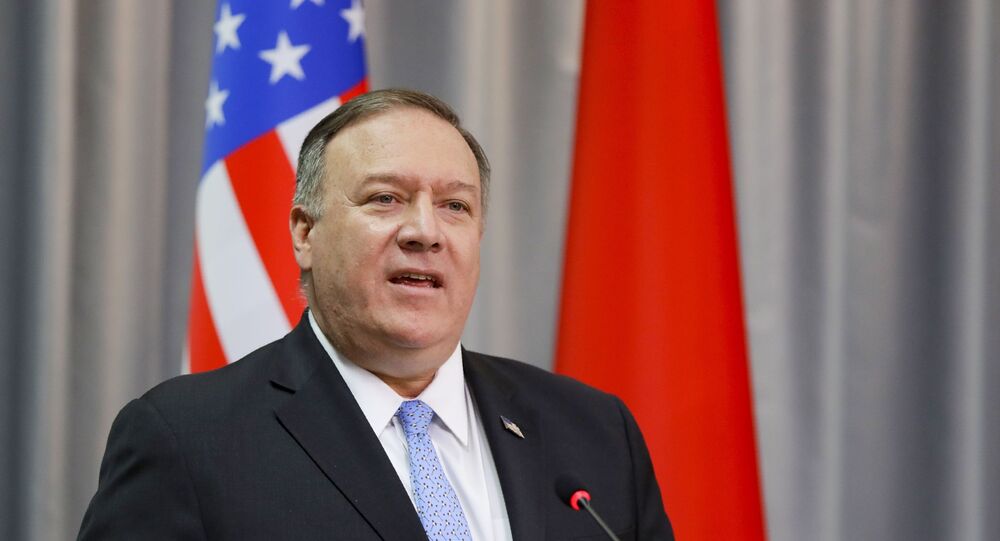 WASHINGTON (Sputnik) - The Trump administration is expected to appoint Julie Fisher as US Ambassador to Belarus, Foreign Policy reported.

The Trump administration is expected to nominate Fisher, a veteran diplomat, to become the first US Ambassador to Belarus since 2008, the report said on Monday.

Fisher currently serves as the State Department's deputy assistant secretary of state for Western Europe and the European Union. She also served as the deputy ambassador to the US mission to NATO and worked at the US embassies in Ukraine, Georgia, and Russia.

Secretary of State Mike Pompeo met with Belarusian President Alexander Lukashenko in Minsk on Friday where they discussed matters of mutual interest as well as improving bilateral relations.

Last September, US Under Secretary of State for Political Affairs David Hale visited Minsk and announced that the United States and Belarus were preparing for the mutual return of ambassadors. Currently, embassies in both countries are headed by charges d'affaires ad interim.