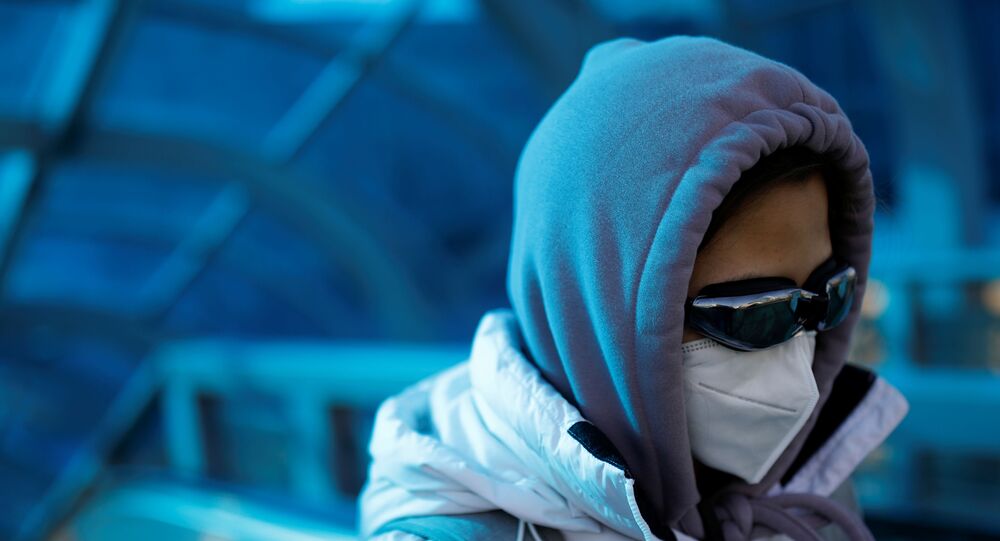 MOSCOW (Sputnik) - The Russian government has decided to postpone the Russian Investment Forum in the Black Sea resort of Sochi amid the threat of deadly China coronavirus, according to a directive posted on the Cabinet website on Monday.

"To postpone the Russian Investment Forum, scheduled for 12-14 February 2020", the document says.

Last week, Kremlin spokesman Dmitry Peskov confirmed that a possible postponement of the forum due to the threat of the spread of coronavirus was being discussed, but the final decision was up to the Russian Prime Minister Mikhail Mishustin.

An outbreak of previously unknown pneumonia, later identified as a new strain of coronavirus, was first detected in the Chinese city of Wuhan, Hubei province, last December.

In China, the novel virus has so far killed 362 people and infected over 17,000 others.