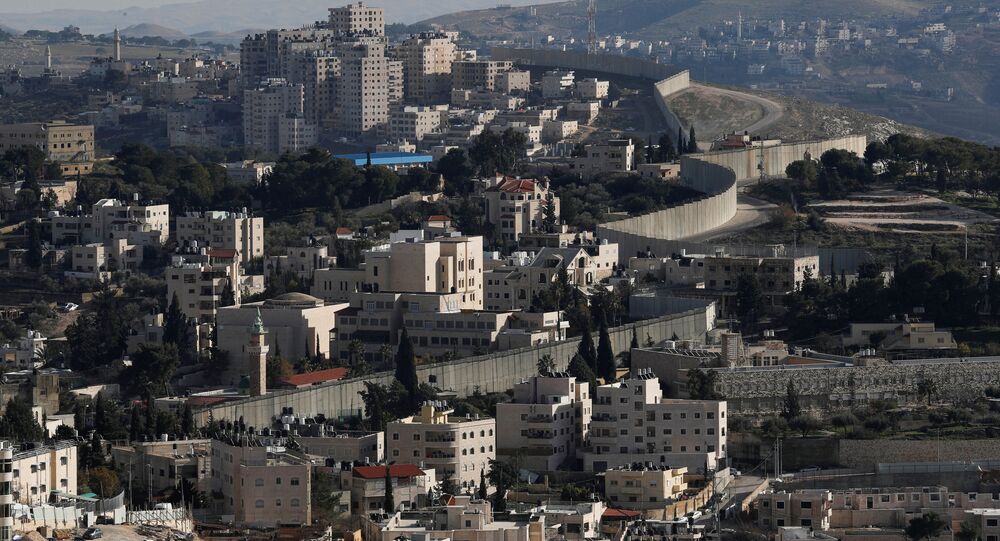 "Yes it could happen later this week in closed consultations", the source said when asked whether plans for such a meeting were being discussed at the organisation.

Under the peace plan, unveiled by US President Donald Trump on 28 January, Israel would incorporate settlements in the West Bank and the Jordan Valley and keep Jerusalem as its "undivided capital".

A demilitarised Palestinian state, in turn, is offered the adjacent village of Abu Dis as its capital and $50 billion in investment to "spur the Palestinian economy." The right of return of Palestinian refugees to their ancestral land remains off the table.

The peace plan has triggered a strong backlash from Palestinians, which insist on restoring its pre-1967 borders and having East Jerusalem, not adjacent villages, as its capital.

Palestinian President Mahmoud Abbas will come to the Security Council on 11 February to mobilise opposition to the peace plan.