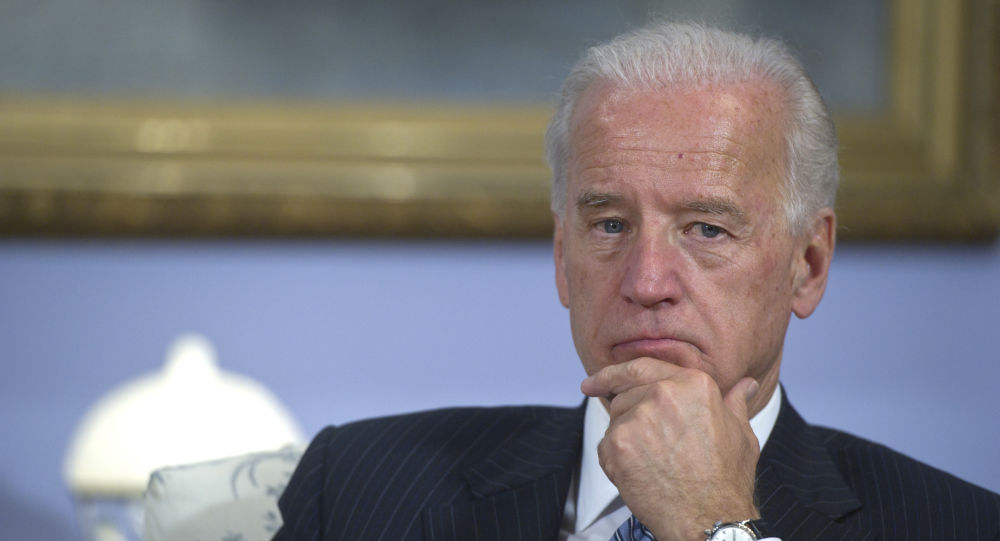 "The report has been handed over to the police", the source said.

According to the source, the bureau did not initiate criminal proceedings over the ex-prosecutor general's report but referred it to the police on 31 January.

During his tenure, Shokin investigated Ukrainian energy company Burisma, which employed Biden's son, Hunter. Shokin was dismissed in April 2016. Biden later publicly admitted that he had threatened to withhold about $1 billion in US military aid to Ukraine unless the latter dismissed the prosecutor. 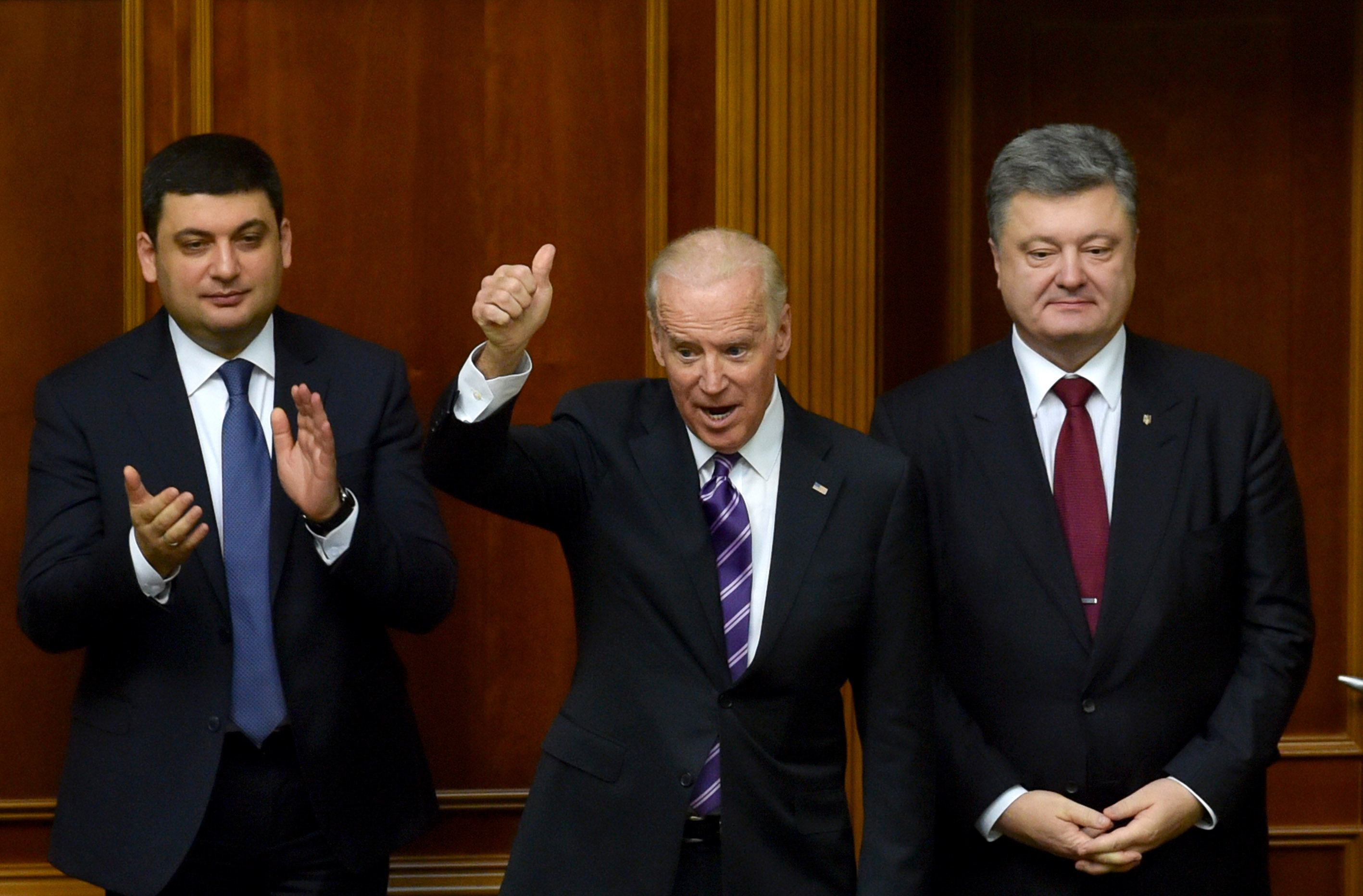 In late January, Shokin did not rule out that Biden might have been behind his poisoning in Greece in September 2019. According to the ex-prosecutor, he was in intensive care and suffered two cardiac arrests as a result, with doctors saying that the mercury level in his body was five times above the norm. He added that he had asked the Greek police to open a criminal probe over his poisoning.

The call triggered an impeachment inquiry against Trump as the Democrats accused the president of soliciting foreign contributions to his 2020 presidential campaign.