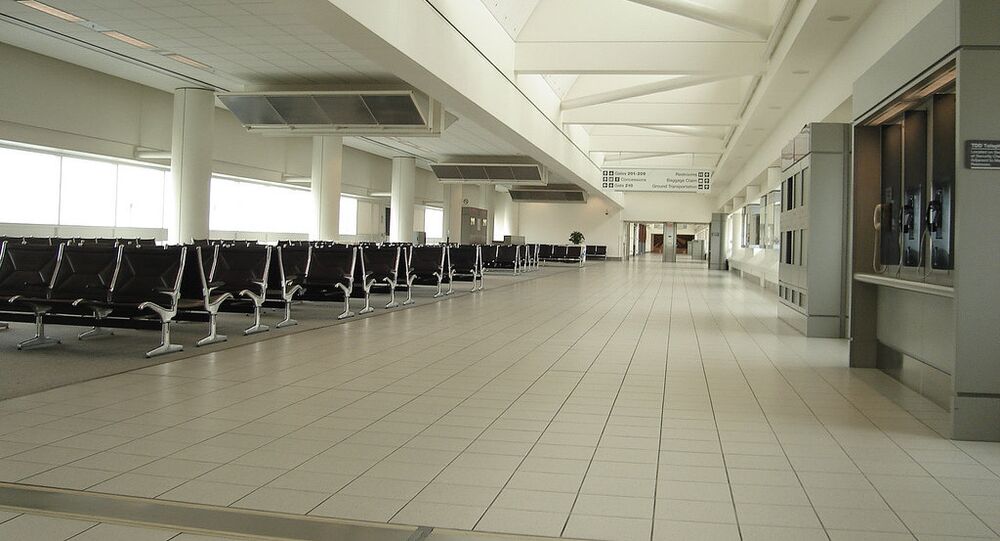 The plane is carrying over a hundred of US citizens that were repatriated from Wuhan, China after the city became an epicentre of novel coronavirus outbreak that already claimed more than a hundred lives and infected more than a thousand people.

A plane carrying US citizens from the Chinese city of Wuhan to Ontario, California has been diverted to March Air Force Base in Riverside County, Curt Hagman, the Chairman of the San Bernardino County Board of Supervisors, announced on Twitter.

"Ontario International is one of the repatriation airports for the west coast and we are always prepared to receive our citizens abroad in times of emergencies," Hagman is heard in the video as saying. "We were prepared but the State Department decided to switch the flight to March Air Force Base for logistics that they have."

Watch the video below https://t.co/BX8NoJA40D

A day earlier, officials with the State Office of Emergency Services notified the county of San Bernardino that it was to receive approximately 240 US citizens arriving from Wuhan in a US-chartered flight.

On Monday, Ontario International Airport, an official repatriation centre for the West Coast, said in a press release that it cooperated with its federal and local partners to develop a flight plan that would allow US officials and citizens to return from China amid the outbreak. According to the plan, to minimise the risk of the virus spread, the airport engaged state health agencies and emergency services to ensure that all necessary health and safety measures were taken.

The unknown type of viral pneumonia was first spotted in the Chinese city of Wuhan in late December. On Monday, the World Health Organisation changed the global risk degree of the deadly coronavirus from "moderate" to "high".

According to the latest data, the total number of confirmed coronavirus cases in China has reached 5,974 and the death toll from the new virus strain has risen to 132.