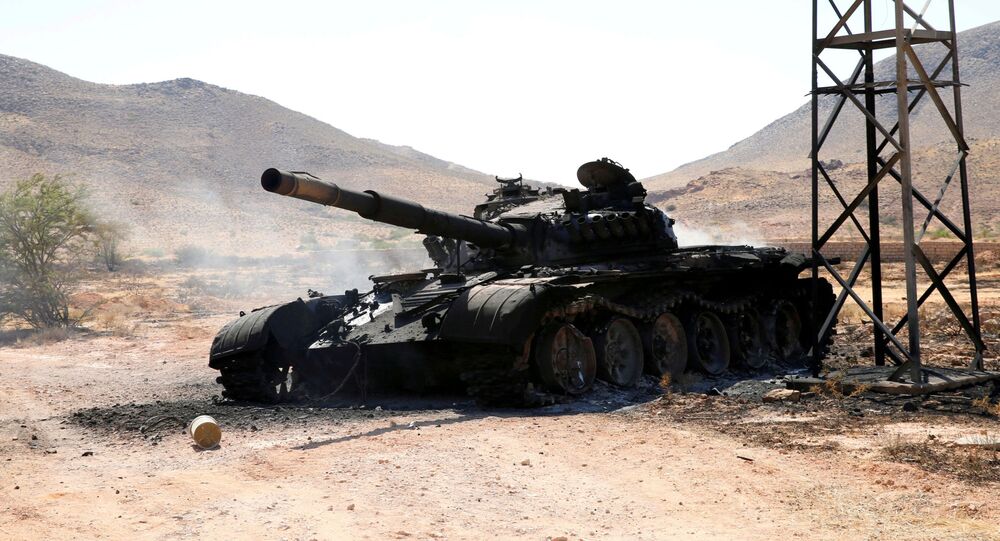 UNITED NATIONS (Sputnik) – The United Nations Support Mission in Libya (UNSMIL) has expressed concerns over continuing violations of the arms embargo in Libya despite the positive results achieved at the Berlin conference.

"The United Nations Support Mission in Libya (UNSMIL) deeply regrets the continued blatant violations of the arms embargo in Libya, even after the commitments made in this regard by concerned countries during the International Conference on Libya in Berlin, held on 19 January 2020", UNSMIL said in a Saturday statement.

The UN mission stressed that the truce, agreed by the Government of National Accord (GNA) and the Libyan National Army (LNA) on 12 January, is now threatened by the transfer of foreign fighters and weapons, including by those who participated in the Berlin conference earlier this month.

"Over the last ten days, numerous cargo and other flights have been observed landing at Libyan airports in the western and eastern parts of the country providing the parties with advanced weapons, armoured vehicles, advisers, and fighters. The mission condemns these ongoing violations, which risk plunging the country into a renewed and intensified round of fighting", UNSMIL added.

The participants of the Berlin conference, which included Russia, Turkey, Egypt, the United States, the European Union, and the African Union, called on the United Nations to facilitate ceasefire talks between the Libyan sides and urged the organisation's Security Council to impose sanctions on those who violate the ceasefire arrangements. 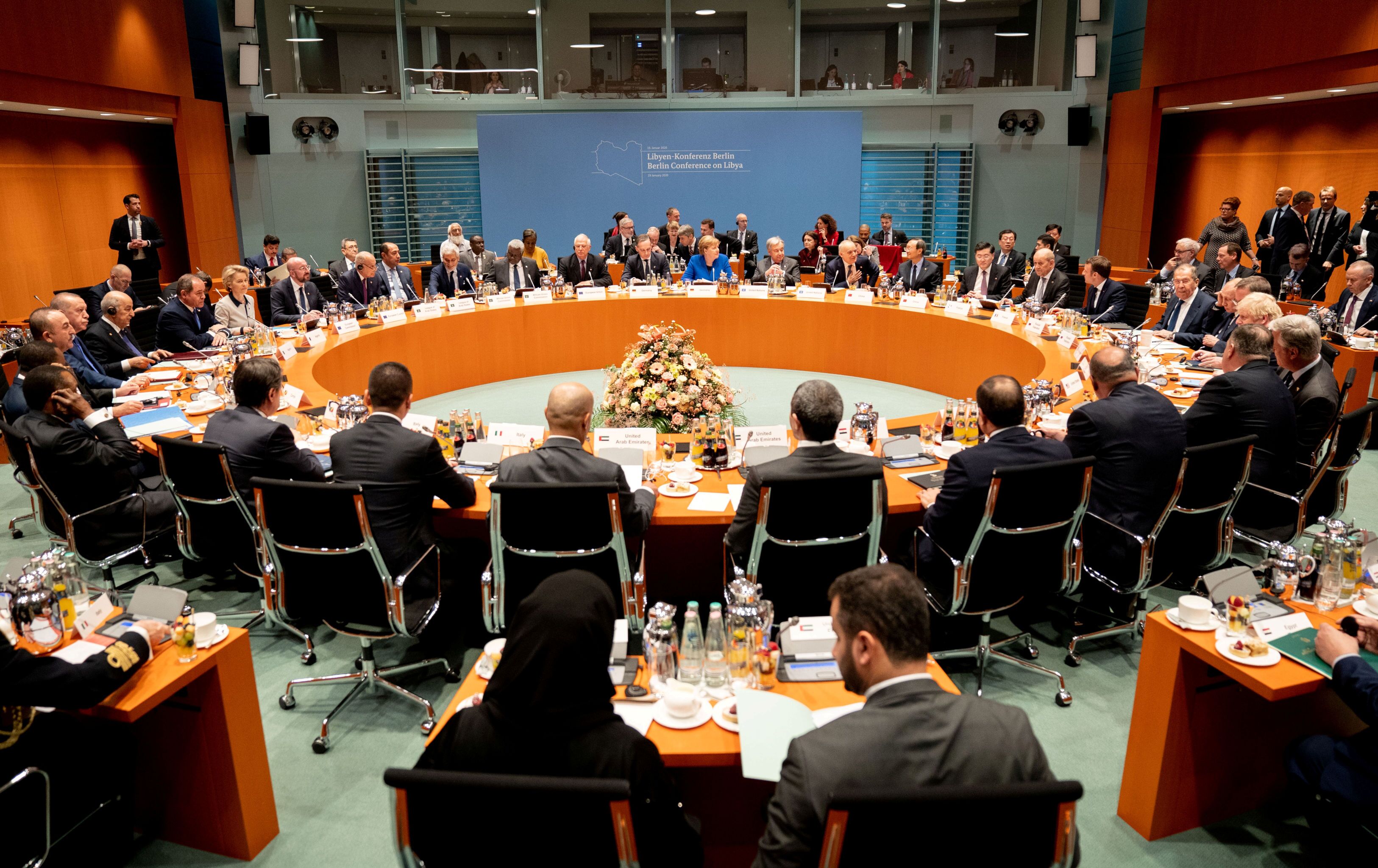 German Chancellor Angela Merkel said on Friday that the conflict in Libya had subsided since the Moscow meeting between LNA leader Khalifa Haftar and the head of the GNA, Fayez Sarraj and urged the military committee, agreed upon during the Berlin conference, to convene as soon as possible.

In early January, LNA and GNA, attended a conference in Moscow, mediated by Russia and Turkey. Meetings in Moscow and Berlin came as a response to tensions that escalated in Libya last year amid LNA's operation to retake Tripoli where the GNA is located.

After the ouster and assassination of then-Libyan leader Muammar Gaddafi in 2011, the country was plunged into political turmoil. Today, Libya is divided between two centres of power — an elected parliament in the country's east, supported by Haftar's LNA, and the UN-backed GNA in the west.