As the United Kingdom prepares to leave the European Union on 31 January, Prime Minister Boris Johnson is due to make a decision shortly on Chinese tech giant Huawei that has the power to potentially shape his government's future relationship with Washington.

Britain will soon make a decision regarding the role China's Huawei will be granted in its 5G telecommunications network, the UK Secretary of State for Business, Energy and Industrial Strategy Andrea Leadsom was quoted by Sky as saying on Thursday, as she deplored the limited number of alternative providers.

"Well there are other providers but they are limited, ideally there would be more providers of infrastructure similar to the work that Huawei does but the UK is looking very carefully at this issue and we will be making a final decision soon," Leadsom said.

The official added that discussions were still ongoing.

"It is an ongoing process and there are all sorts of factors to take into consideration as you say like the availability of other providers, like the work that Huawei has already done in the United Kingdom." she said.

Referring to Washington’s persistent warnings to allies against using Huawei’s technology because of fears it could be a vehicle for Chinese spy operations, and threats to limit intelligence-sharing with Britain, she said:

The UK business minister added: "I share the concerns of many citizens about protecting our national security interest."

As his country prepares to leave the European Union on 31 January, UK Prime Minister Boris Johnson faces a tough choice. He is about to make a final decision shortly on the Chinese tech company Huawei amidst US threats to limit intelligence-sharing with the British government.

If Johnson opts for Huawei, the US could hold true to its threats and downgrade security cooperation, while post-Brexit trade talks could sour. 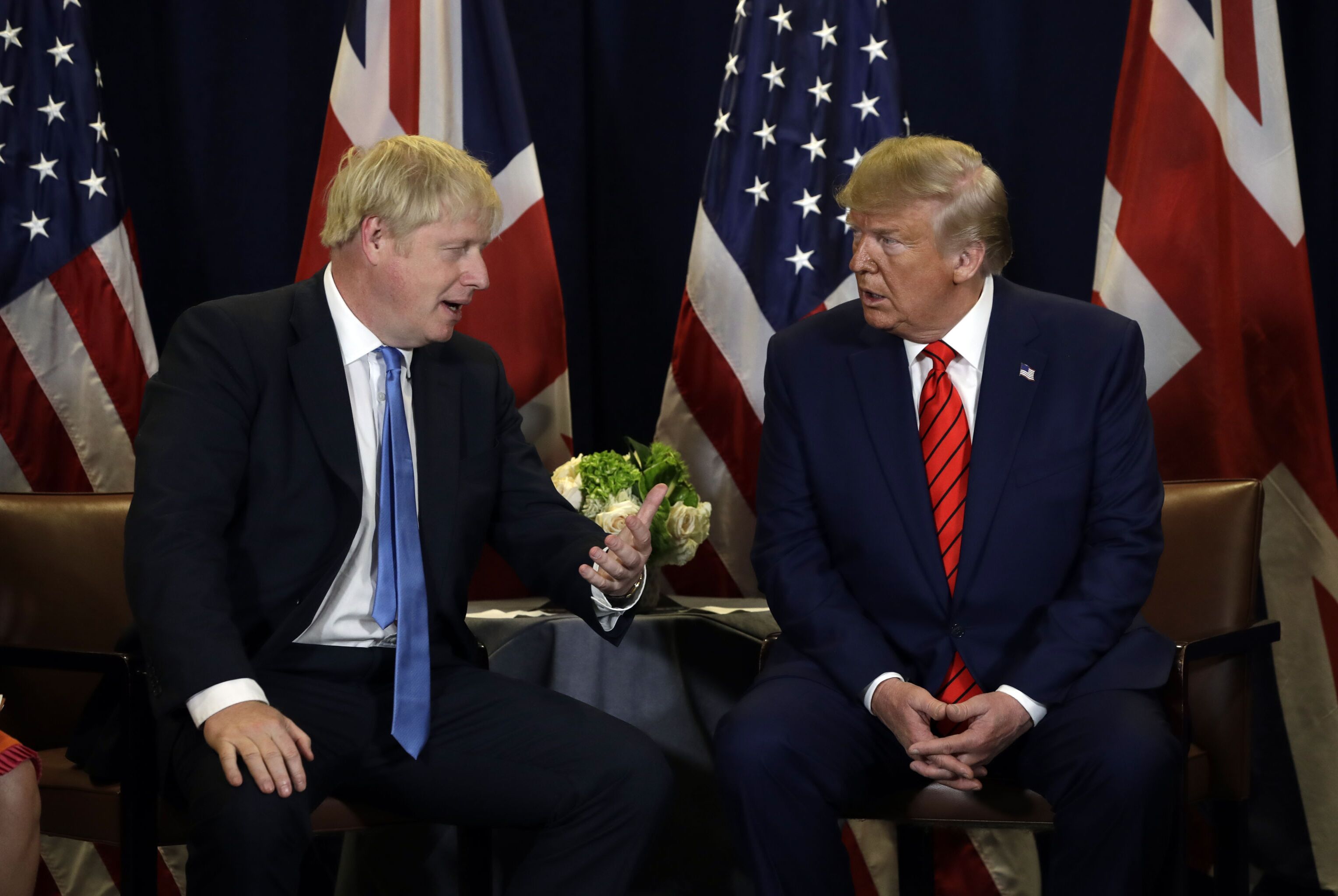 On Tuesday, Robert Strayer, the US Deputy Assistant Secretary of State for Cyber and International Communications and Information Policy, discussed the threat allegedly posed by equipment from Huawei, the Chinese telecoms giant, being used in future 5G mobile networks, when he granted an interview to FRANCE 24.

“There's a larger cyberattack surface area when 5G technology is deployed because we have so much more software driving those systems. A nation-state could cause an update to that software […] to be compromised in the future,” Strayer claimed.

He added that Huawei would “do exactly what the intelligence and security services want in China."

Earlier this month, US officials came to Britain to lobby Washington’s stance on Huawei, urging the UK government to drop its initial plan to allow the company to supply a number of non-core 5G elements to their tech market, and citing compelling new proof about the security threat the use of Huawei equipment allegedly entails. 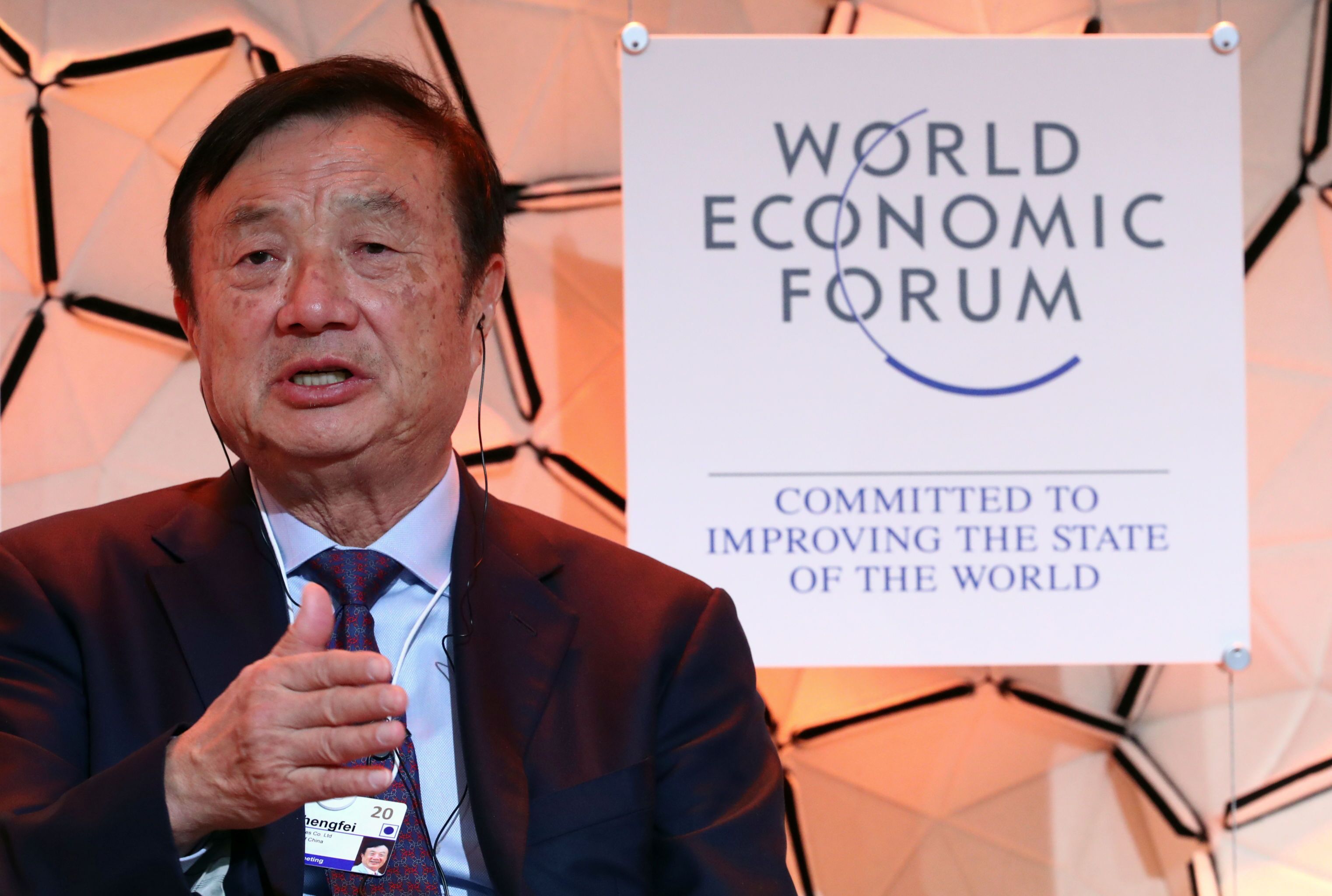 © REUTERS / DENIS BALIBOUSE
Ren Zhengfei, Founder and CEO of Huawei Technologies speaks during a session at the 50th World Economic Forum in Davos

US President Trump has long urged Washington's European and other allies to cut ties with the company, and even blacklisted entities that deal with Huawei back home, arguing that Huawei was allegedly a threat to national security.

US 'Over-Concerned' With Huawei's Success, Should Work Jointly To Benefit Humanity - Huawei CEO