Earlier, US President Donald Trump threatened to slap heavy tariffs on European-made vehicles if ongoing talks on a proposed European digital tax initiative yield no progress, citing the EU's alleged attempts to "take advantage" of the US on trade "for many years."

Speaking to reporters on the sidelines of the ongoing Davos forum following his meeting with US Treasury Secretary Steve Mnuchin, the official said that Paris would hold off collecting its new digital tax on foreign tech companies, and that Mnuchin had in turn agreed not to press forward with tariffs on French goods. "We have reached agreement...on a joint global network," he said.

Le Maire also indicated that President Trump's conversation with French President Emmanuel Macron over the weekend on the trade issue had "helped calm things down" and "define a peaceful framework for negotiations."

Le Maire noted that he would meet with Mnuchin again on Thursday to discuss the digital tax , an initiative which sparked US sanctions threats last month.

In his remarks, Le Maire indicated that Paris is willing to delay the implementation of the tax, which would hit US tech firms such as Google and Amazon, until December. The finance minister added however that France would not scrap the initiative without an international agreement on the matter. "Digital companies will pay their fair tax in 2020," he said.

Earlier in the day, US President Donald Trump threatened to slap a 25 percent tariff on European-made automobiles unless a broader trade deal could be reached with the bloc of nations. The president noted that it would be "very easy" to address the alleged trade imbalances through new tariffs.

Also on Wednesday, Secretary Mnuchin echoed the president's threats to slap duties on European automotive imports over the proposed digital tax. "If people want to arbitrarily put taxes on our digital companies we will consider putting taxes arbitrarily on car companies," he said. 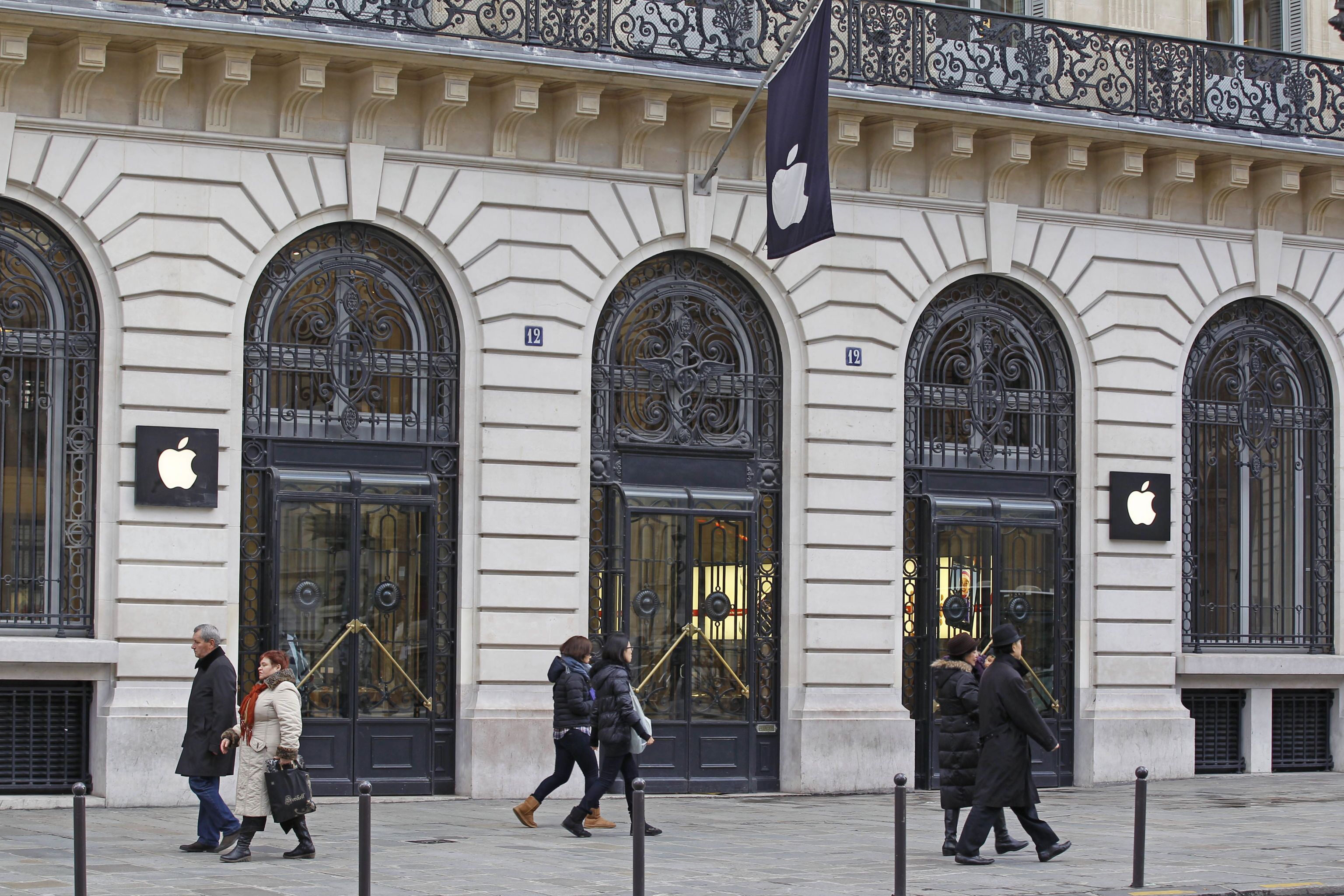 The US has a trade deficit of well over $100 billion with the EU, and the Trump administration has repeatedly threatened to put heavy taxes on European imports unless measures were taken to redress this imbalance. Washington has put similar pressure on most of its other major trade partners, including China, Canada, and Mexico.

France's tech tax initiative envisions a 3 percent tax on revenues from digital companies operating in the country, with other countries threatening to follow suit amid what they say are foreign companies efforts to get around paying their fair share of taxes. Amid US threats of retaliation and sanctions, the Organization for Economic Cooperation and Development has been working on an international agreement on the taxation of digital businesses. OECD chief Jose Angel Gurria is expected to meet with Mnuchin on Thursday for talks on the issue.