Ukraine International Airlines’ Kiev-bound Boeing 737-800 crashed on 8 January, soon after departing from Iran’s Imam Khomeini Airport. Citizens of Iran, Canada, Ukraine, Afghanistan, Germany, Sweden and the United Kingdom were among the 176 passengers and crew who were killed.

He added that there is not the right kind of equipment to do that in Iran.

Mr Trudeau also said that the fact that Iran does not recognise dual nationality of crash victims is a challenge, adding that Canada insists that the families' wishes be respected.

Earlier this week, Iranian Foreign Ministry's spokesman Abbas Mousavi said: "We have informed Canada that Tehran considers dual nationals who were killed in the plane crash as Iranian citizens..." Prior to that, Canadian Foreign Minister Francois-Philippe Champagne dismissed the Iranian position on dual nationality as "nonsense." 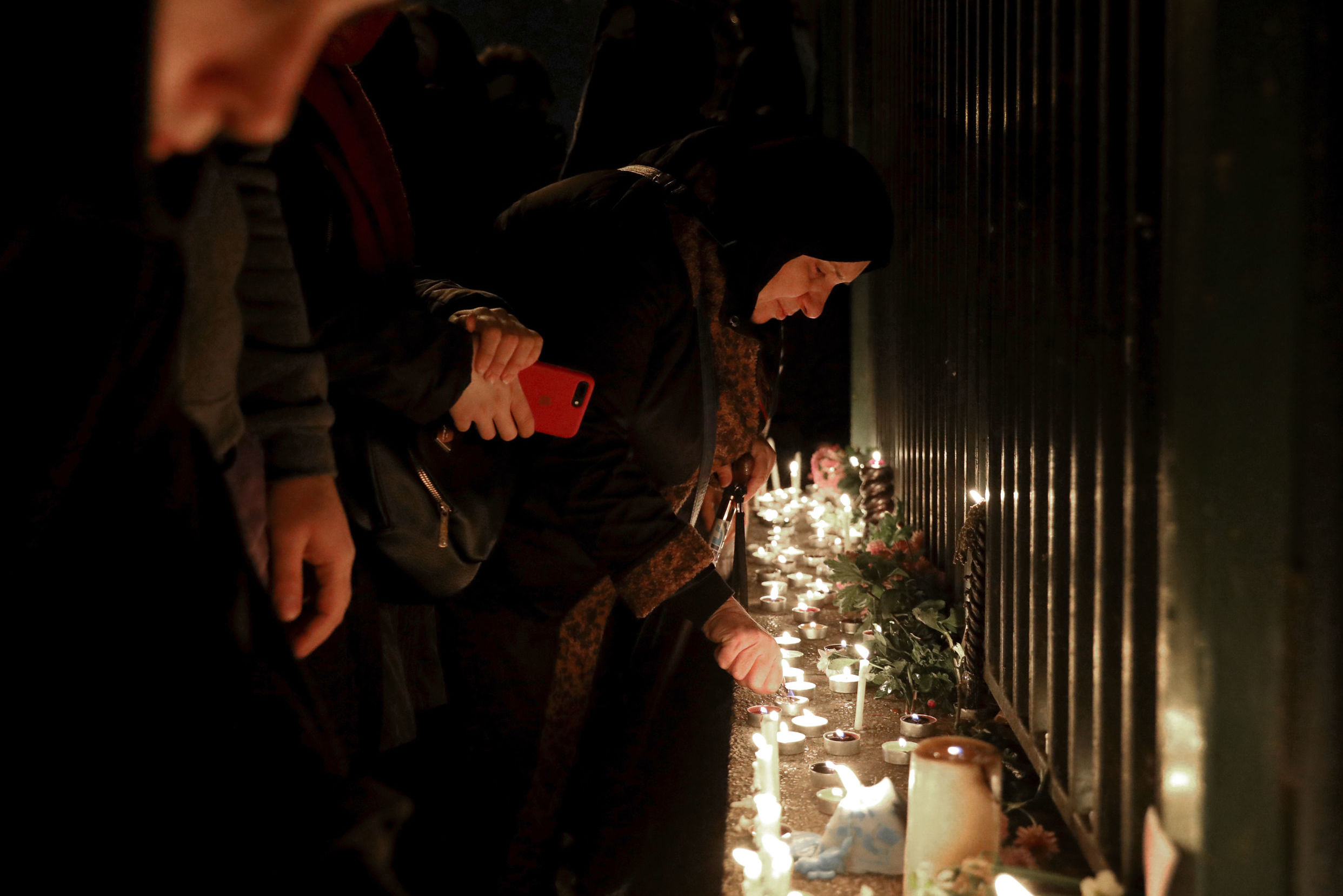 Ukraine International Airlines’ Kiev-bound Boeing 737-800 crashed on 8 January, soon after departing from Iran’s Imam Khomeini Airport. All 176 passengers and crew were killed, among them were citizens of Iran, Canada, Ukraine, Afghanistan, Germany, Sweden and the United Kingdom.

A couple of days later, the Iranian military admitted to unintentionally shooting down the plane, having confused it with a hostile cruise missile in anticipation of US retaliation to Iran's missile attack on Iraqi bases housing US troops. A new escalation in US-Iran tensions occurred after the killing of Iranian top military commander Qasem Soleimani in a US drone strike in Baghdad on 3 January.