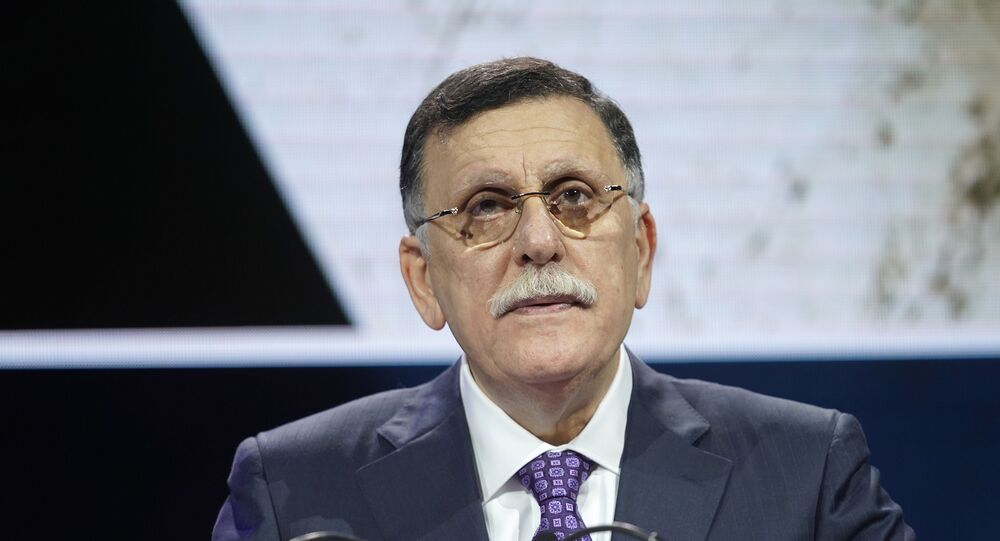 CAIRO (Sputnik) - The head of Libya's Government of National Accord (GNA), Fayez Sarraj, will take part in the upcoming Berlin conference on Libyan crisis settlement, his media adviser said on Wednesday.

He added that Sarraj had held a phone conversation with German Foreign Minister Heiko Maas earlier in the day.

The conference will be held on Sunday. Representatives of Russia, the US, the UK, France, China, Turkey and the UAE were also invited, according to the statement by the office of German chancellor Angela Merkel.

This comes after the Moscow talks mediated by Russia and Turkey failed to result in an unconditional and open-ended ceasefire between the Libyan National Army (LNA) led by Field Marshal Khalifa Haftar and the Government of National Accord (GNA) headed by Sarraj.

Libya has been in a state of a civil war since 2011 when its then-leader Muammar Gaddafi was ousted and killed. The control over the country has been divided between Haftar's LNA in the east and the UN-backed GNA in the west. The situation in the country has escalated recently after Haftar had ordered his troops to advance on Tripoli.