The Hungarian-American hedge fund manager-turned activist has spent billions of dollars spreading his vision of a global, liberal, market-driven world order since the late 1980s. In the UK, he’s best known for sparking the 1992 run on the pound, which earned him his first billion, but cost the British economy billions in losses.

Inside Philanthropy, a news website dedicated to reporting on the activities of major Western philanthropic organisations and donors, has named George Soros as its 2019 ‘Philanthropist of the Year’.

“No donor is doing more to push back against the rising tide of authoritarianism worldwide,” the website indicated in a press statement, noting that Soros was now “engaged in his ‘biggest battle yet’ at home and abroad, including [via the] pledging [of] over $800 million in new support for academic freedom in Central Europe.”

The latter funding is expected to support the Central European University, which recently opened a new campus in Vienna after being booted out of Hungary amid repeated regulatory infractions and alleged meddling in the nation’s politics.

© AP Photo / Pablo Gorondi
A phone box displays a billboards showing Hungarian-American financier George Soros and EU Commission President Jean-Claude Juncker above the caption “You have a right to know what Brussels is preparing to do!", on Vaci Avenue in Budapest, Hungary, Tuesday, Feb. 19, 2019

Alexander Soros, George Soros’ son, also made the outlet’s list, and was named its “Most Intriguing Heir”. The magazine explained that “George isn’t going to live forever, and his legacy will hinge in part on how well his philanthropic empire hangs together when he’s gone.” Alexander, 35, has followed his father into philanthropy, serving on the board of the Open Society Foundations, and the NGO Global Witness.

Created by David Callahan, a former senior policy analyst at Demos, a US-based liberal think tank, Inside Philanthropy has been publishing its annual philanthropy awards since 2014.

Billions for Subversion, Sabotage and Strife

Although their stated aims include promoting social justice, education, health care and free media, Soros and his Open Society Foundations have been heavily criticised by countries and political leaders around the world for what’s seen as their attempt to interfere in the internal affairs of other countries.

Soros began his political activities over three decades ago, starting with the provision of material and organisational support to anti-communist movements which spread across Poland and Hungary in the late 1980s. The billionaire followed up these efforts with funding to encourage political, economic and institutional reforms across Eastern Europe and the former Soviet Union, including Ukraine and Russia, beginning in the early 1990s. 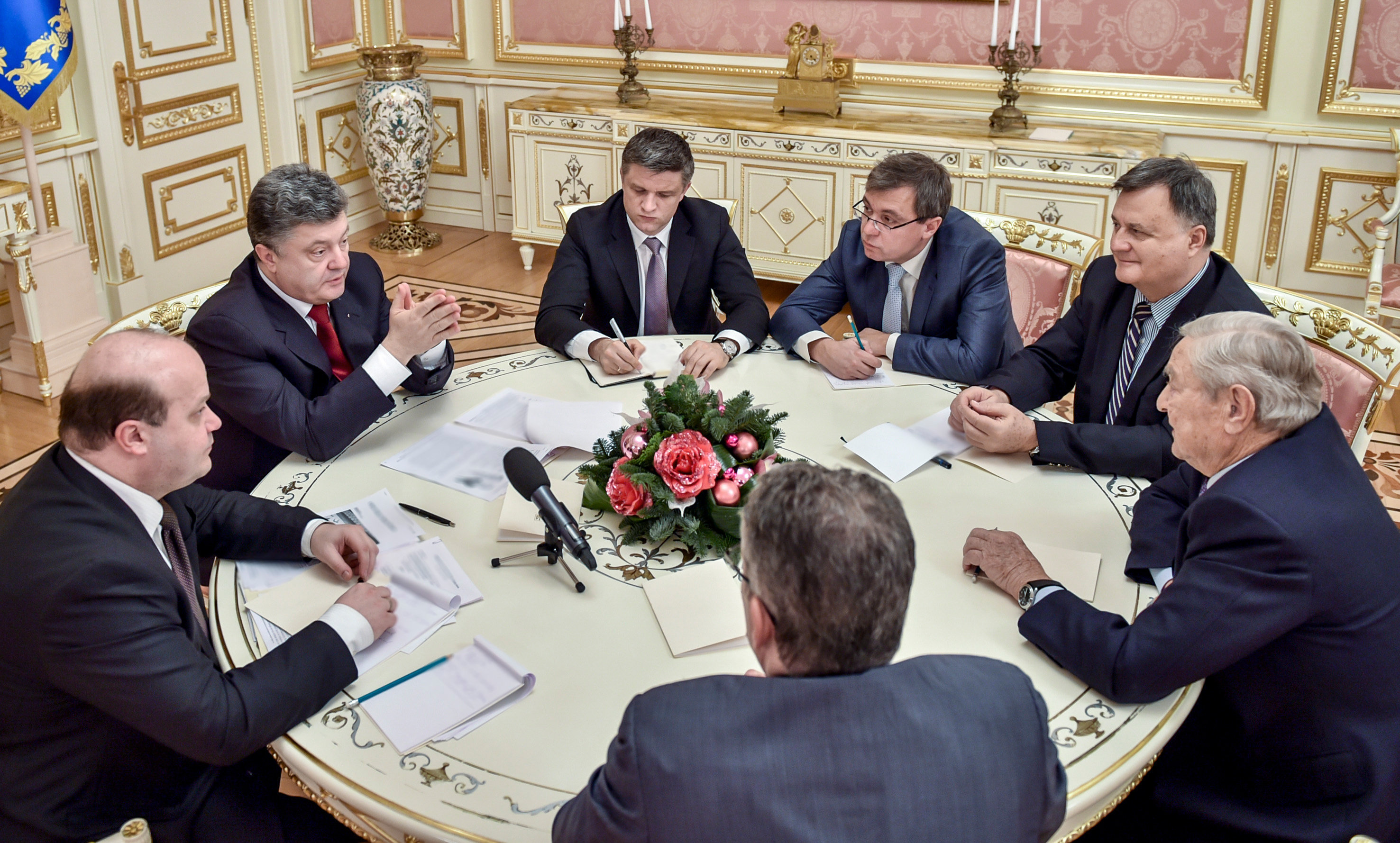 The billionaire’s activities have spread to over 60 countries worldwide, including not just developing nations, but the US and Europe as well. This includes his support for forces opposing Hungarian Prime Minister Viktor Orban, and assistance to US-based initiatives opposing Donald Trump.

The origins of Soros’ staggering wealth have been a major source of concern among his critics. In 2002, he was convicted of insider trading by a French court and fined €2.2 million, losing an appeal to the European Court of Human Rights in 2011. In 1992, Soros Fund Management famously shorted the British pound, earning his company over a billion dollars in profit, but costing the UK Treasury nearly £3.4 billion. The financier attempted to pull a similar manoeuvre against the Finnish markka in the mid-1990s.

Soros’ Open Society Foundations were kicked out of Russia in 2015 and listed as a threat to national security. Before then, the billionaire spent over $100 million on textbooks, education grants, media and NGOS. In Ukraine, Soros spent tens of millions on promoting the political strife which ultimately culminated in the 2014 coup d’état in Kiev.

Recently, US Attorney General Bill Barr warned that Soros’s efforts in the elections of US prosecutors have already had a negative impact on law enforcement.

Soros-affiliated organisations and activists have been accused of meddling in the political affairs of countries around the world, from the UK and Ireland to Hungary, France, Spain, Poland, France, Israel, Africa, and elsewhere.

The Second Most Influential Person in Ukraine After the President? George Soros

Soros’ Meddling in Prosecutors’ Elections May Worsen Crime in the US, AG Barr Reportedly Warns