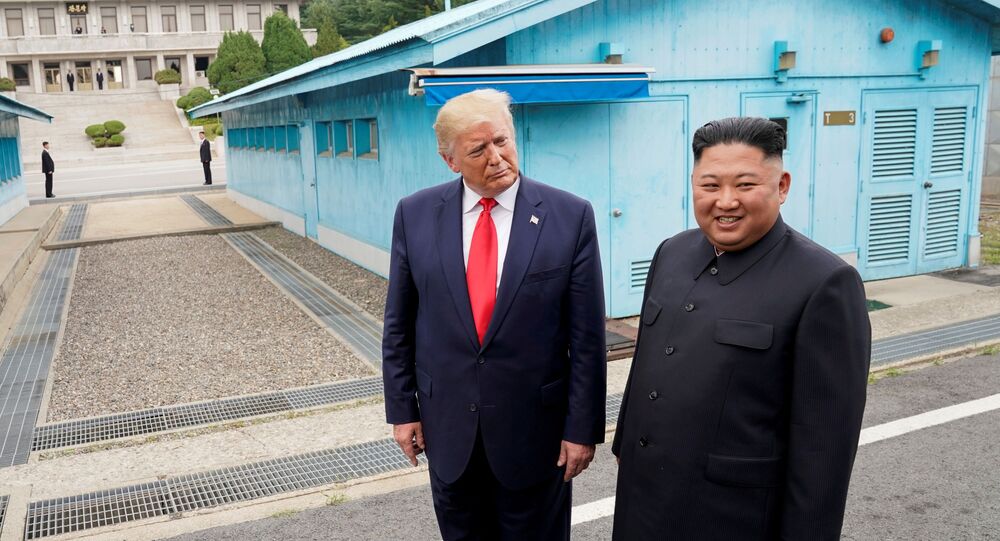 Trump Administration Reaches Out to North Korea to Resume Talks

Relations between the two states seemed to have thawed in 2018 after the meeting between Trump and Kim, but reverted back to hostility in February 2019. In October, tensions intensified when Pyongyang set a year-end deadline for the US to change its nuclear policy.

The Trump administration has contacted North Korea's government to indicate that the US wants to resume nuclear talks, Axios reported on Sunday.

"We've reached out to the North Koreans and let them know that we would like to continue the negotiations in Stockholm that were last undertaken in early October", White House national security adviser Robert O'Brien told Axios.

O'Brien also expressed optimism over the fact that Pyongyang has not yet delivered a "Christmas gift" that Kim promised for the United States.

"Kim promised' to send a Christmas present. The president suggested he send him a vase. We didn't get a vase or any other sort of Christmas gift. That appears to be positive", he said.

After reports about the gist, presumably some sort of military action or test, President Trump joked that the present could be "a beautiful vase as opposed to a missile test".

The denuclearisation talks have been stalled after abruptly wrapping up in Hanoi earlier this year. The meeting in the Vietnamese capital promised progress in negotiating for a normalisation of ties, the prospect of denuclearising the Korean Peninsula and lifting sanctions on the DPRK.

However, the talks cut short and ended prematurely without a deal on 28 February, as Trump walked away after they hit an impasse on proposed US sanctions relief and how much of its weapons program Pyongyang was willing to shutter.

Recently, Pyongyang has conducted several test launches of its short and medium-range missiles, which it had suspended while it was negotiating with Washington.