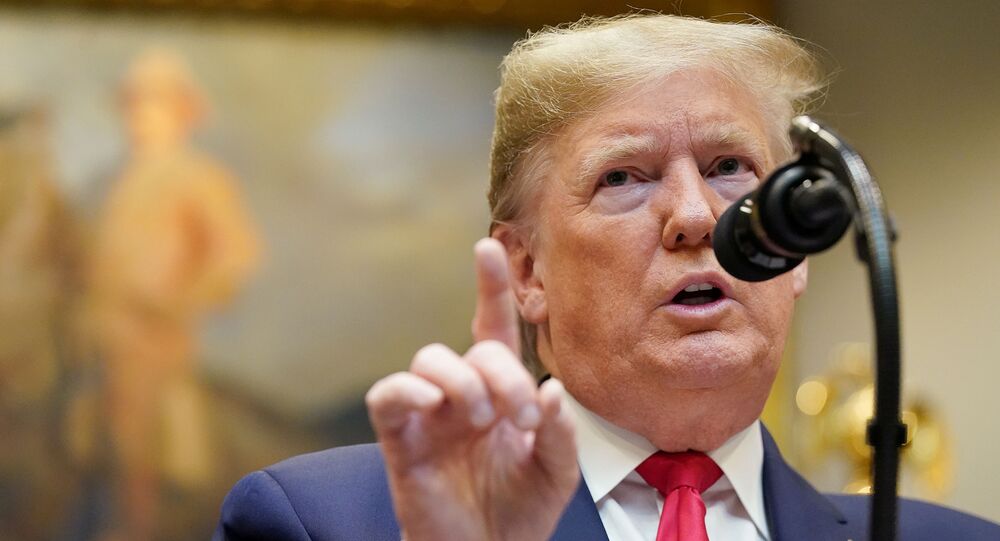 This comes amid ongoing US-Iran tensions following the killing of Iran's top military commander Qasem Soleimani earlier this month and the subsequent Iranian strikes against US military bases in Iraq.

US President Donald Trump is still open to talks with Iran on a "new way forward", the Pentagon's chief said.

"We're willing to sit down and discuss without precondition a new way forward, a series of steps by which Iran becomes a more normal country," Defence Secretary Mark Esper said on CBS's "Face the Nation."

Meanwhile, Mr Trump took to Twitter to address Iran's leadership after protests broke out in Tehran as a reaction to the country's admission that the Ukraine-bound flight had been accidentally shot down by the Revolutionary Guards.

To the leaders of Iran - DO NOT KILL YOUR PROTESTERS. Thousands have already been killed or imprisoned by you, and the World is watching. More importantly, the USA is watching. Turn your internet back on and let reporters roam free! Stop the killing of your great Iranian people!

Hundreds of students gathered outside the Amirkabir University of Technology in Tehran on Saturday to honour those who were killed in the Ukraine-bound flight shot down by the Iranian military. A rally turned into a violent protest later, with participants demanding the resignation and prosecution of those responsible for the crash.   ​

Ukraine's Boeing 737 took off from the Tehran airport on 8 January to be shot down minutes later. The crash claimed the lives of all 176 people on board, most of them Iranian nationals. Three days later, the Iranian Revolutionary Guard Corps admitted to having accidentally downed the plane after mistaking it for a cruise missile.