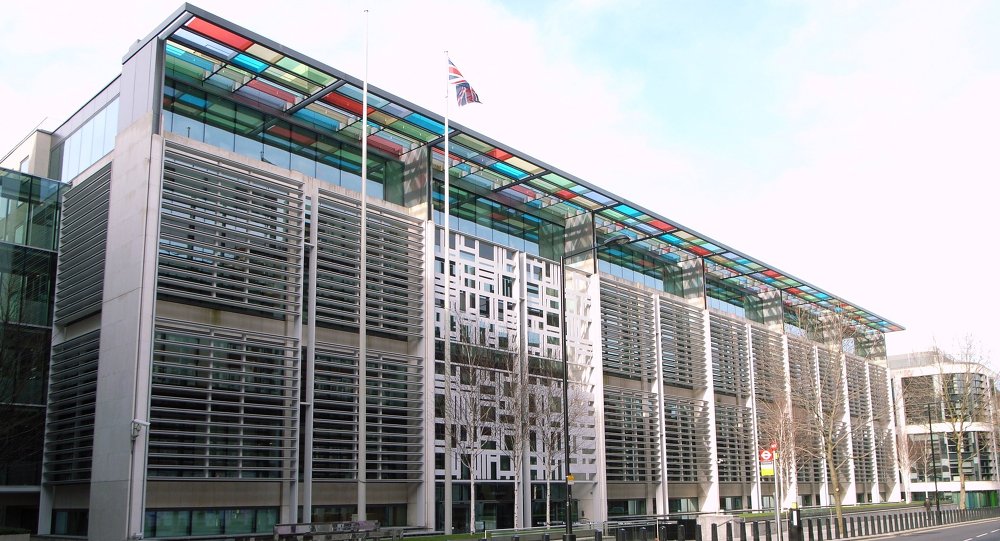 Sacoolas has refused to return voluntarily to the United Kingdom, where she can face a prison sentence for her involvement in a crash that killed a 19-year-old teenager.

UK Home Office said on Friday they sent an extradition request to the US Justice Department for Anne Sacoolas, the wife of an American diplomat, over the deadly head-on car crash she was involved in last August, Reuters reported.

The US State Department rejected Britain's request for extradition saying it "would be highly inappropriate".

"It is the position of the United States government that a request to extradite an individual under these circumstances would be an abuse. The use of an extradition treaty to attempt to return the spouse of a former diplomat by force would establish an extraordinarily troubling precedent", a spokesman for the State Department said.

In late December, the Crown Prosecution Service (CPS) of the United Kingdom charged Sacoolas with causing the teenager's death by dangerous driving and said it would proceed with demanding her extradition from the US.

"I hope that Anne Sacoolas will now realise the right thing to do is to come back to the UK and cooperate with the criminal justice process", Foreign Secretary Dominic Raab said.

However, the US State Department said the decision of the British authorities was "disappointing and unhelpful" and would not "bring a resolution closer".

On 27 August, 19-year-old Harry Dunn was killed in a car accident in Northamptonshire county, central England, after a vehicle Sacoolas was driving hit his motorcycle. Right after the crash, Sacoolas returned to the United States using her diplomatic immunity.

The family of the killed boy travelled to the United States earlier to seek Sacoolas' extradition so that she would at least face charges dangerous driving, but were unsuccessful. President Trump even tried to arrange a meeting between the parents and the diplomat's wife without any legal representation, but was declined by the Dunn family.

Her attorney claimed that the accident was "terrible but unintentional" and insisted that a potential sentence of 14 years in prison which she could now face in Britain was inconsistent with her crime.

"Anne will not return voluntarily to the UK to face a potential jail sentence for what was a terrible but unintentional accident", the attorney said.