MOSCOW (Sputnik) – The UK Foreign and Commonwealth Office on Friday advised British citizens to refrain from any kind of trips to Iran amid the escalated tensions in the Middle East.

"The Foreign and Commonwealth Office (FCO) advise against all travel to Iran. Additionally, the FCO advise against all air travel to, from and within Iran. If you’re in Iran, you should review your departure options and consider leaving the country", the Foreign Office said in a renewed foreign travel alert.

The ministry stressed that there was uncertainty around the Ukrainian International Airlines’ plane crash near Tehran.

"If you decide to travel by air against FCO advice, contact your airline or travel company for the latest information before travelling. Flight schedules may be subject to cancellation at short notice. There are alternative land and sea-based routes to leave Iran", the Foreign Office added. 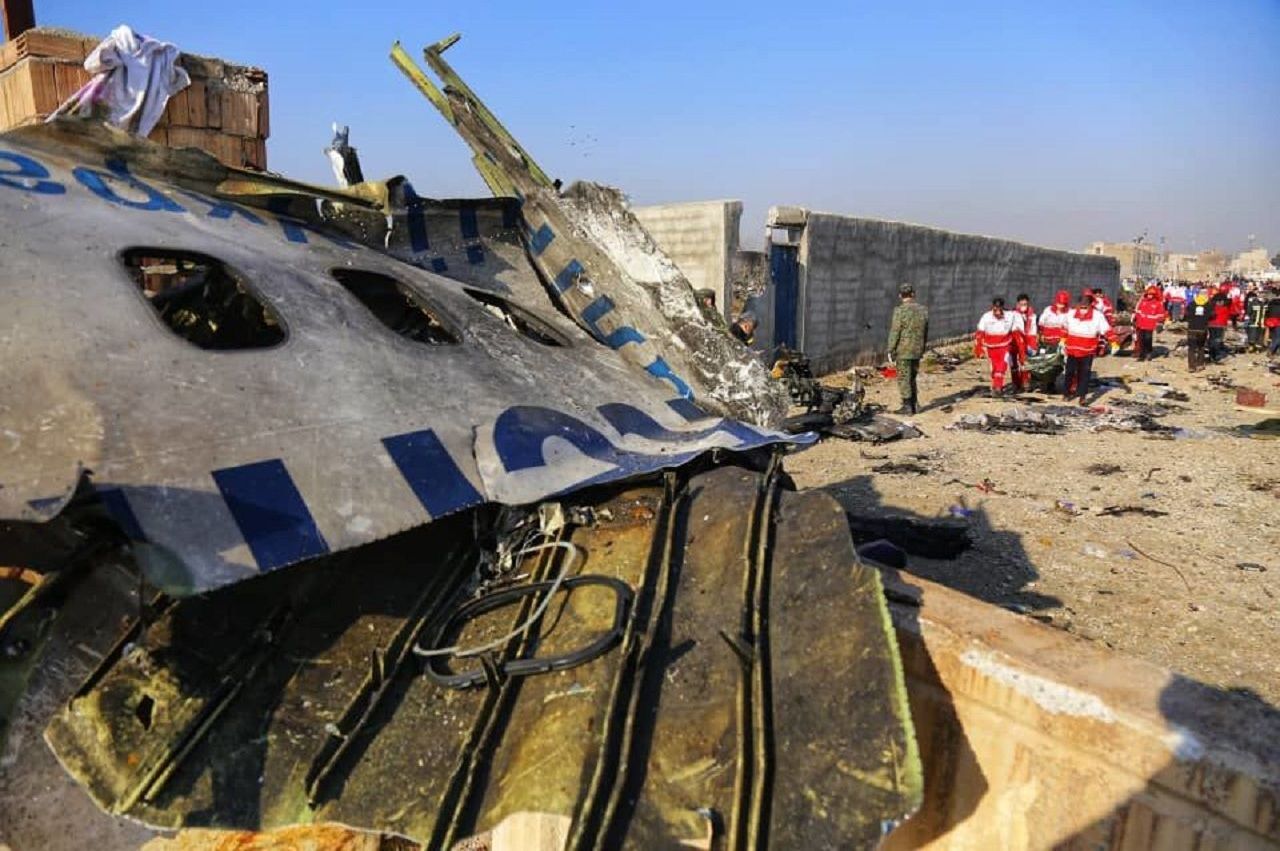 A Boeing 737-800 plane, flying to Kiev, crashed on Wednesday near Tehran's Imam Khomeini International Airport shortly after takeoff, killing all 176 people on board. The accident took place minutes after Iran's missile attack on US bases in Iraq in response to the killing of QasemSoleimani. 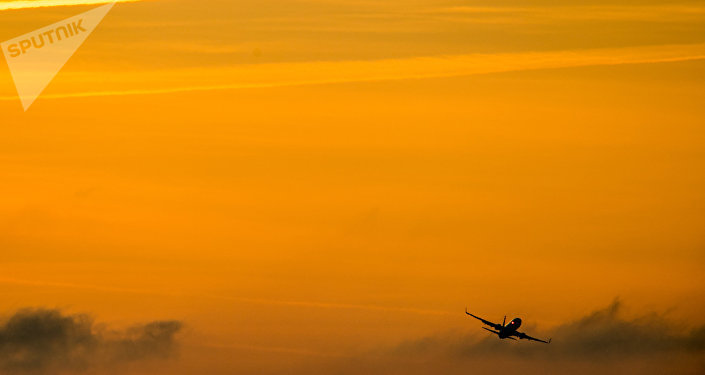 © Sputnik / Nina Zotina
Live Updates: Ukrainian International Airline Publishes List of Boeing-737 Crash Victims
Tehran has said, citing preliminary data, that the reason behind the incident was a technical malfunction, while US President Donald Trump has expressed his doubts about that being the case.

The situation in the Middle East quickly escalated in the first days of 2020 after the United States killed Iran’s Quds Force Commander Qasem Soleimani in Baghdad and Iranian airstrikes on US military bases in Iraq in retaliation for the assassination.