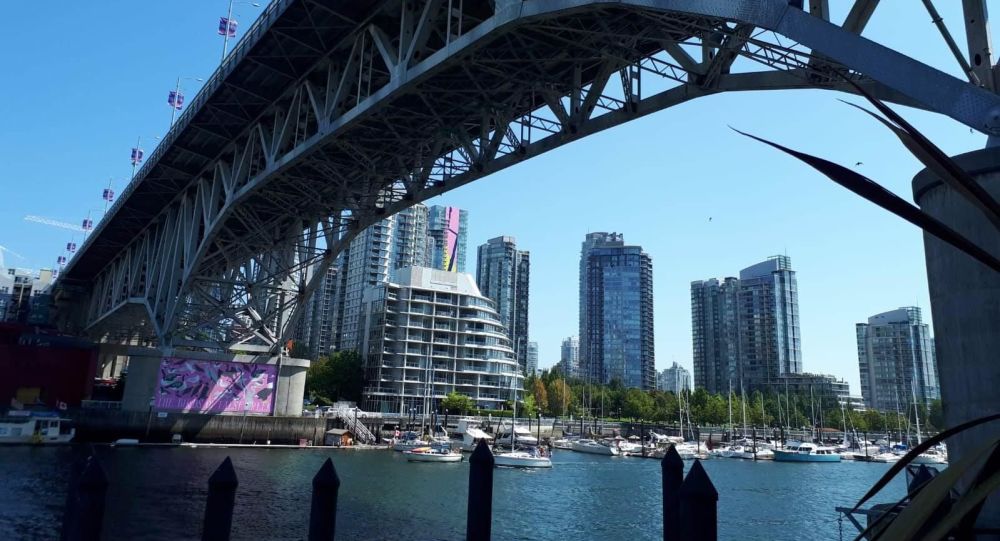 The Duke and Duchess of Sussex have shocked the world by declaring they intend to "step back" from the Royal Family and want to divide their time between UK and North America. There is speculation they are planning to move to British Columbia in Canada, where they spent a six-week winter holiday.

Prince Harry, who is sixth in line to the throne, married American actress Meghan Markle in 2018 and she gave birth to their son, Archie, in May last year.

In October last year Us Weekly magazine suggested the couple were planning to move to Canada and they have just returned from a six week vacation on Vancouver Island, where they reportedly stayed in a US$14 million mansion. 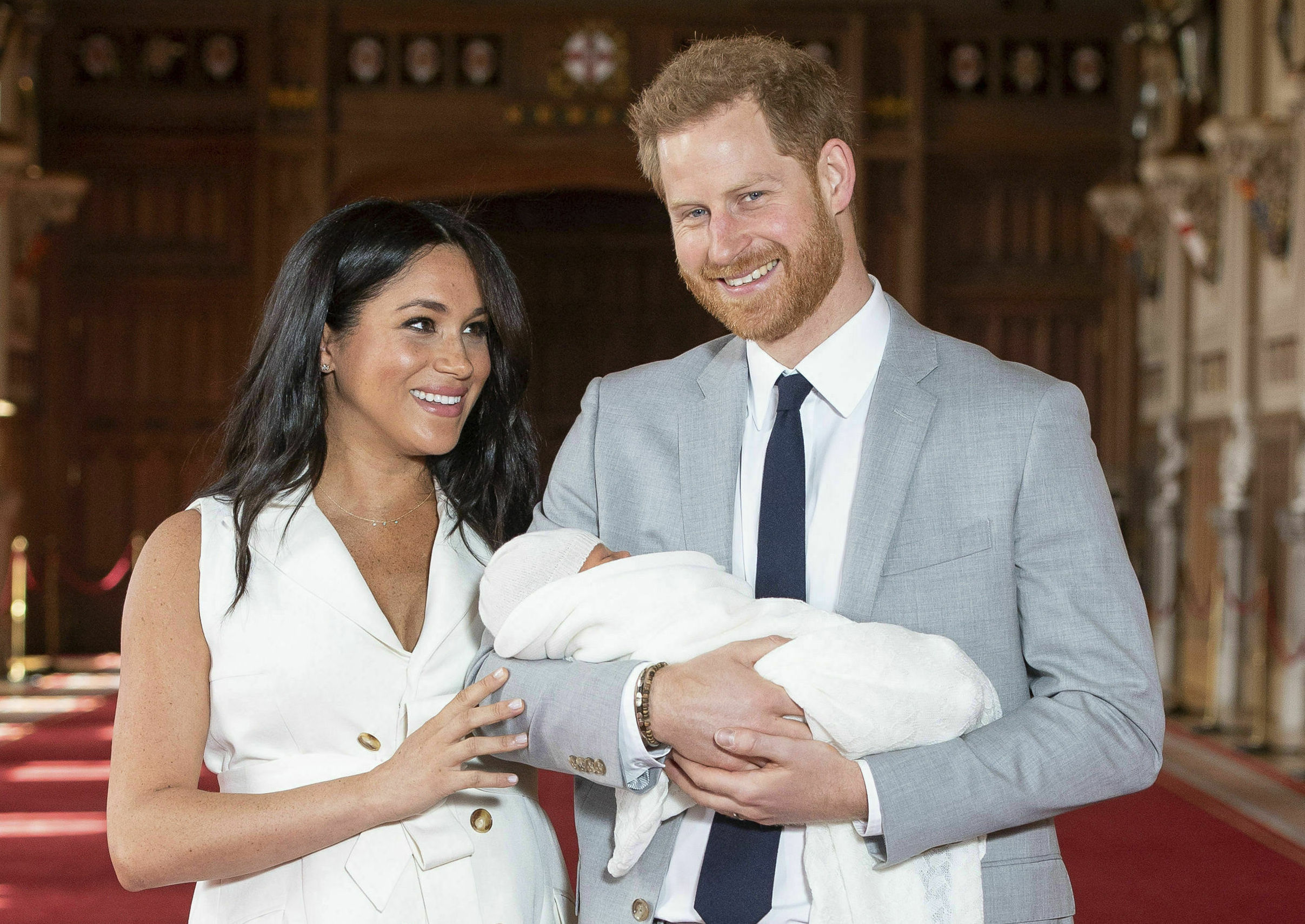 In a statement the couple issued on Wednesday, 8 January, they said: “We now plan to balance our time between the United Kingdom and North America, continuing to honour our duty to the Queen, the Commonwealth and our patronages.”

Meghan grew up in Los Angeles and filmed the TV show Suits in Toronto but it is the west coast of Canada where they are reportedly planning to bring up Archie, at least part of the year.

The Duke & Duchess of Sussex choosing to spend a quiet & relaxing Christmas together with their son Archie & his maternal grandmother Doria here in this idyllic setting on Vancouver Island, Canada as opposed to joining the traditional annual royal family christmas at Sandringham! pic.twitter.com/ectZGYafqE

​The couple are reportedly fed up of being in the British tabloid media spotlight and Harry in particular does not want to repeat the ordeal suffered by his mother, Princess Diana, who was harassed by paparazzi right up until her death in 1997.

Alice Swinson, a British graduate who has settled in Vancouver, says: “I am surprised because I was not aware this was the sort of thing a Royal could do, but after the harassment Harry and Meghan have suffered at the hands of the British press, it comes as no huge surprise that they would want out.”

Duke and Duchess of Sussex visit the Canada House after spending the holidays on Vancouver Island. pic.twitter.com/NyNuAXSGF2

​She says: “I was initially attracted to Canada because of its vast size and varying climates, and the rumours of the welcoming nature of Canadians - which I can vouch for. It's also well positioned, close to the US, and with great transport links to the rest of the world. People often write Canada off like it is a ‘less exciting version of America’ but they couldn't be more wrong, and only those who have been there know just how ignorant people sound when they underestimate Canada's greatness.”

Classy statement and a logical move for a young family trying to escape the toxic tabloid spotlight.

Could Harry and Meghan spend half the year as Duke and Duchess of...Vancouver? Toronto? Montreal? 🤞🏻🇨🇦 pic.twitter.com/Iy0C6bg0k2

​Miss Swinson says: “The west coast of Canada, and Vancouver in particular, is infinitely beautiful. There is something about the fresh mountain air. It sounds cheesy but you don't expect to be able to experience nature when you live in a city, but in Vancouver you are only ever 30 minutes from beautiful scenery whether it's a scenic lake or a huge mountain or the beach. The quality of life and the way people function out in Canada differs so greatly to England and it definitely has something to do with the fact everyone is surrounded by nature and big open spaces. It's also very similar to California in many ways - lot's of yummy mummys in yoga pants drinking green juice from Whole Foods - everyone is far more active and healthy.”

She added: "Not many people have asked if I'm OK. But it's a very real thing to be going through behind the scenes."

Miss Swinson says she could easily see the Duchess of Sussex adapting to life in Vancouver, especially in a smart and trendy neighbourhood like Kitsilano.

She says she thought the couple would be given a polite and friendly welcome by Canadians.

Miss Swinson says: “They love the Royal family from what I can tell. I have been asked about the Royal family several times after revealing that I am British. The Queen's face appears on Canadian currency, Canadian stamps and they even have a statutory holiday called Victoria Day which honours Queen Victoria's birthday. I have only lived in Alberta and British Columbia but in both provinces they seemed very interested in the Royals, and I'm pretty confident the country would welcome them with open arms.”

Prince Harry, his wife and son missed the traditional Royal Christmas gathering at Sandringham to visit Canada and see Meghan’s mother, Doria, who lives in California.

© AP Photo / Matt Dunham
#Megxit: Netizens Clash Swords Over Prince Harry’s and Meghan's Decision to Step Back as Royals
The couple say the Sovereign Grant, which funds the monarchy, covers just five percent of their costs for the duke and duchess and is used for their official office expenses and they say they want to cut this tie anyway and become completely financially independent.

That could mean the Duchess returning to acting, while Prince Harry could work full-time for his new charity.