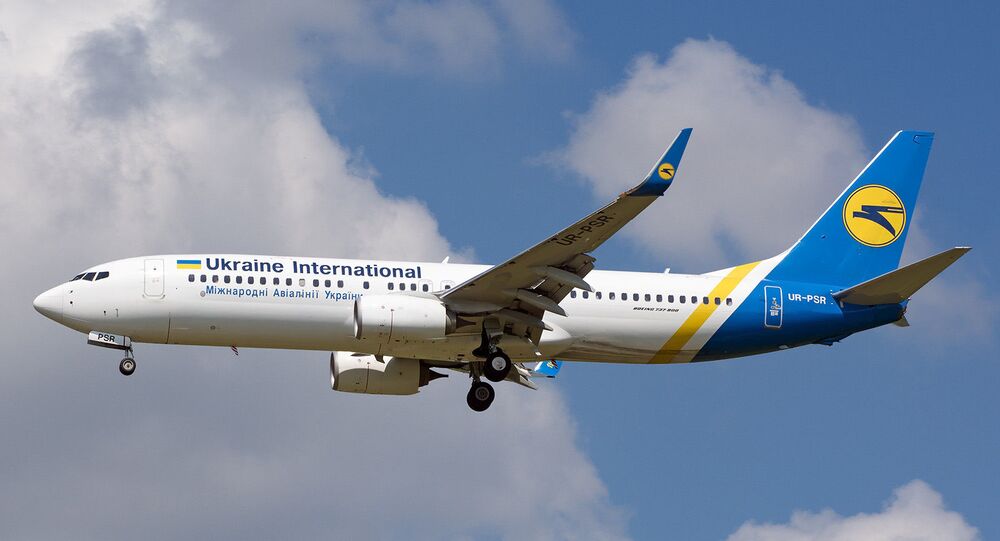 On 8 January, Kiev-bound Ukraine International Airlines (UIA) Boeing 737-800 flight PS752 crashed minutes after taking off from Tehran's Khomeini Airport, killing all 176 passengers and crew on board.

Ukrainian President Volodymyr Zelensky has urged people to refrain from manipulation, speculation, conspiracy theories, hasty evaluations, and unverified versions regarding the UIA Boeing 737-800 that crashed near the Iranian capital, Tehran, shortly after take-off on Wednesday.

"This is not a topic for hype, likes in social networks, sensations and conspiracy theories. We need patience, endurance, and wisdom", stated Zelensky, who earlier declared 9 January a day of mourning in Ukraine.

A total of 167 passengers as well as nine crew members were on board the aircraft when it crashed. Everyone aboard was killed in the tragic incident as the plane became engulfed in fire mid-flight, the head of Iran's Emergency Department said.

The majority of passengers were Iranians and Canadians, 82 and 63 respectively. Ten Swedes, 4 Afghans, 3 Germans, and 3 Brits were also on board. There were 11 Ukrainians on the flight, 9 of whom were members of the crew.