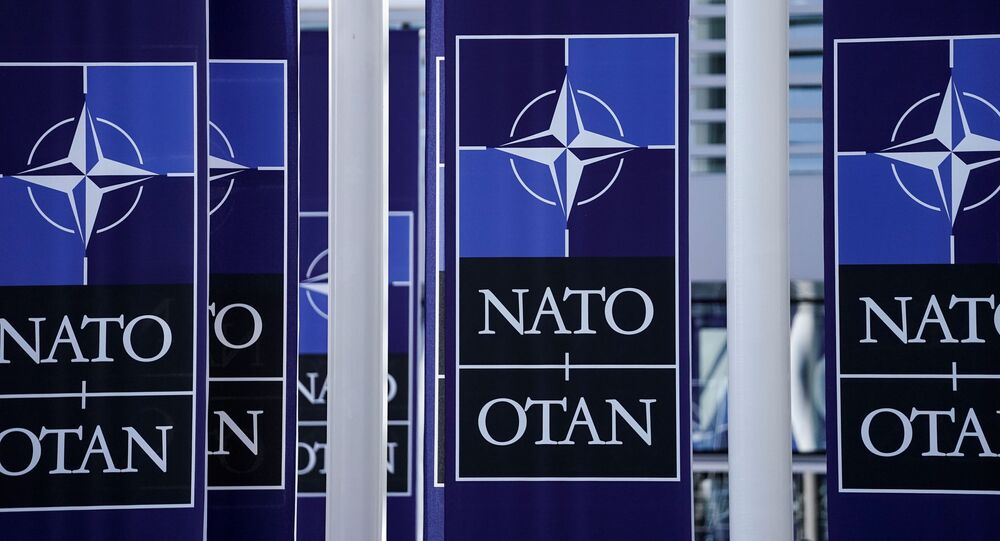 Addressing the nation following Iranian missile strikes on American military facilities in Iraq on Wednesday, US President Donald Trump said that he would announce new sanctions against Tehran and would ask NATO to boost its involvement in the Middle East.

NATO has agreed to US President Donald Trump's calls to get "much more involved" in the Middle East made during the latter's Wednesday address following Iranian airstrikes on US military facilities in Iraq.

The following phone conversation between the US president and NATO Secretary General Jens Stoltenberg featuring discussions on "developments in the Middle East", showed that the alliance admitted that it could play a larger role in contributing to "stability" in the region, The Hill reported while quoting a readout of the conversation.

"The President asked the Secretary General for NATO to become more involved in the Middle East. They agreed that NATO could contribute more to regional stability and the fight against international terrorism", reads the statement following the call.

Today, @realDonaldTrump spoke with @NATO's Secretary General @jensstoltenberg. The two leaders discussed the current situation in the Middle East. The President emphasized the value of NATO increasing its role in preventing conflict and preserving peace in the Middle East.

Trump's appeal to the alliance comes after his earlier criticism of NATO members' failure to meet the 2% of GDP defence budget spending target and French President Emmanuel Macron's comments that the security organisation was currently experiencing "brain death", a statement that was widely criticised.

© REUTERS / Mehdi Bolourian/Fars News Agency/WANA
'Our Final Answer to Soleimani Assassination Will be to Kick All US Forces Out of Region' - Rouhani
On Wednesday, Donald Trump addressed the American nation after the missile attack on its military bases in Iraq carried out by Tehran, who had earlier vowed to "avenge" the assassination of its top military commander Qasem Soleimani by the US on 3 January.

Despite media reports suggesting that there were some casualties in the Iran strike, Trump said that no US military personnel were hurt in the attack on Erbil and the Ayn al-Asad Air Base that house international coalition forces.

During the speech, he maintained that the killing of Soleimani was defensive in nature and prevented the latter from committing new attacks on 4 January. POTUS also said that the US would impose new "powerful economic sanctions" against Iran in light of the attacks.