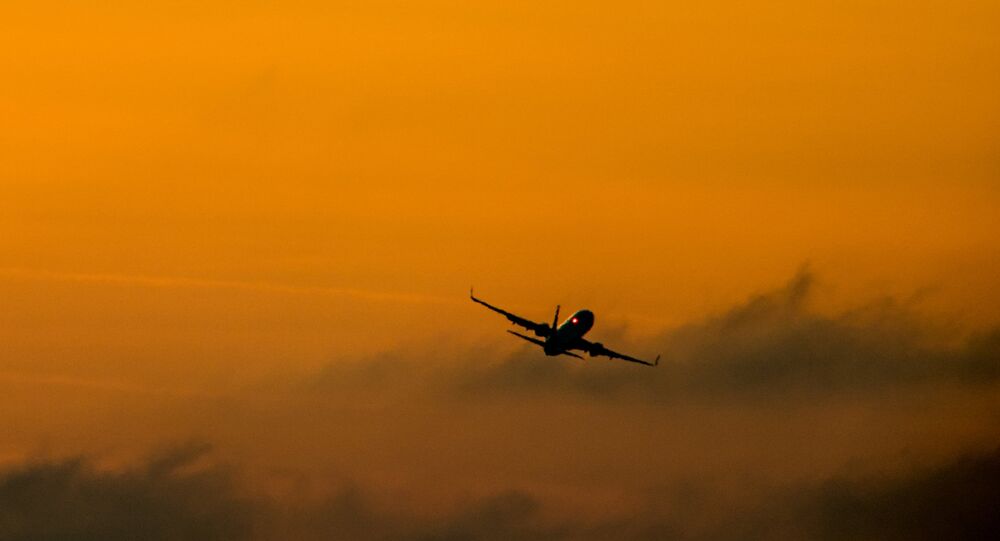 There have been no further details so far concerning possible casualties in the accident. An investigation team is reportedly at the scene.

A Ukrainian Boeing 737 with 176 passengers and crew on board has crashed after taking off from Iran's Imam Khomeini International Airport in Tehran due to technical issues, Tasnim news agency reported on Wednesday morning.

The airport has confirmed the crash to Sputnik.

Tasnim also reported that the airport chief confirmed the information.

"The plane is on fire but we have sent crews ... and we may be able to save some passengers", Reuters reported citing Pirhossein Koulivand, head of Iran's emergency services.

The plane was heading for Kiev, Ukraine's capital, Fars news agency reported. The airport in Kiev said it was not ready yet to comment on the accident.