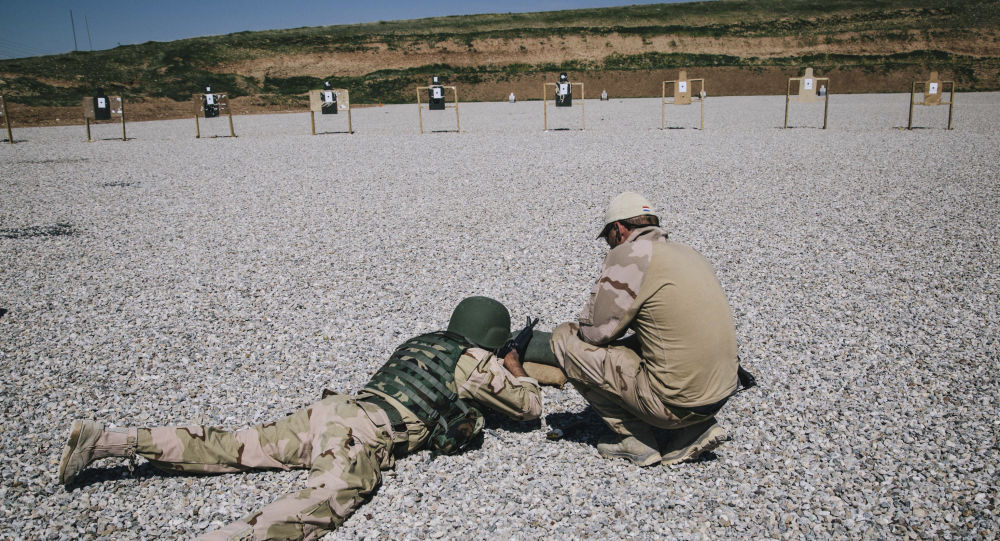 Earlier, the alliance announced that it would be scaling down its activities in the Middle Eastern country following the spike in tensions caused by the US assassination of a senior Iranian military commander.

The NATO alliance is moving 'some personnel out of Iraq' amid concerns for their security, an alliance official cited by Reuters has said.

"We are taking all precautions necessary to protect our people. This includes the temporary repositioning of some personnel to different locations both inside and outside of Iraq," the official said.

The official added that the continued safety of NATO personnel was "paramount."

On Monday, US Defence Secretary Mark Esper said the Pentagon has yet to make any decision on whether or not to withdraw troops from Iraq following a vote in Iraq's parliament demanding their departure. Also Monday, Chairman of the Joint Chiefs of Staff Mark Milley dismissed a draft letter said to have been sent "by mistake" by a senior US general to an Iraqi counterpart and circulated in the media which appeared to confirm that the US would be withdrawing its troops on the basis of Washington's 'respect for Iraqi sovereignty'.

On Tuesday, German media reported that the German Army planned to withdraw some of the troops it has stationed in Iraq, while warning that the withdrawal could result in the resurgence of the Daesh (ISIS)* terrorists. 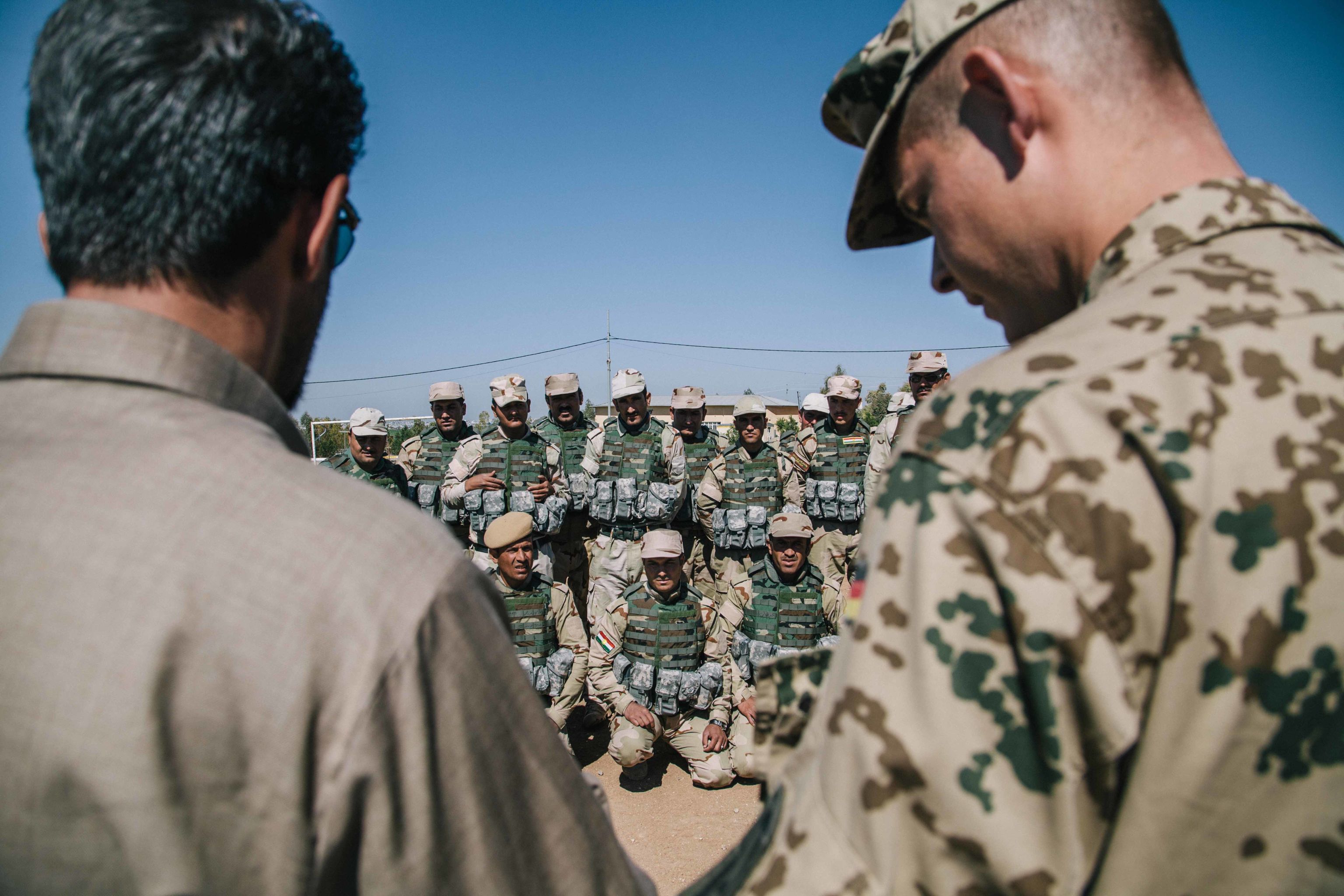 Alliance members began to voice concerns over the security of their missions in the country on Saturday, a day after the US drone strike assassination of Iranian Revolutionary Guards Quds Force Commander Gen. Qasem Soleimani. The general's killing sparked threats of retaliation by Iran and the powerful Baghdad-allied Iraqi Shia militia forces Soleimani worked with.

On Saturday, a spokesman said NATO had suspended all training activities, although its mission in the country was "continuing." In the days that followed, Sweden, Denmark, and Latvia suspended their training missions with Iraqi forces.

Iraqi military spokesman Abdel Karim Khalaf told Sputnik on Saturday that Iraq would maintain the capability to defend itself even if NATO suspended all its training activity in the country. He added that the government has already placed limits on the actions of US forces stationed in Iraq after the "stab in the back" assassination of Soleimani.

On Sunday, Iraq's parliament voted to expel US troops from the country, and to put a formal end to Iraq's participation in the US-led anti-Daesh coalition. The same day, President Trump said that the US would not leave Iraq until Baghdad paid the US back for the costs of building the Balad military base north of Baghdad. He also threatened to hit the country with sanctions, warning that they would be so tough they would "make Iranian sanctions look somewhat tame" by comparison.

* Outlawed in many countries.