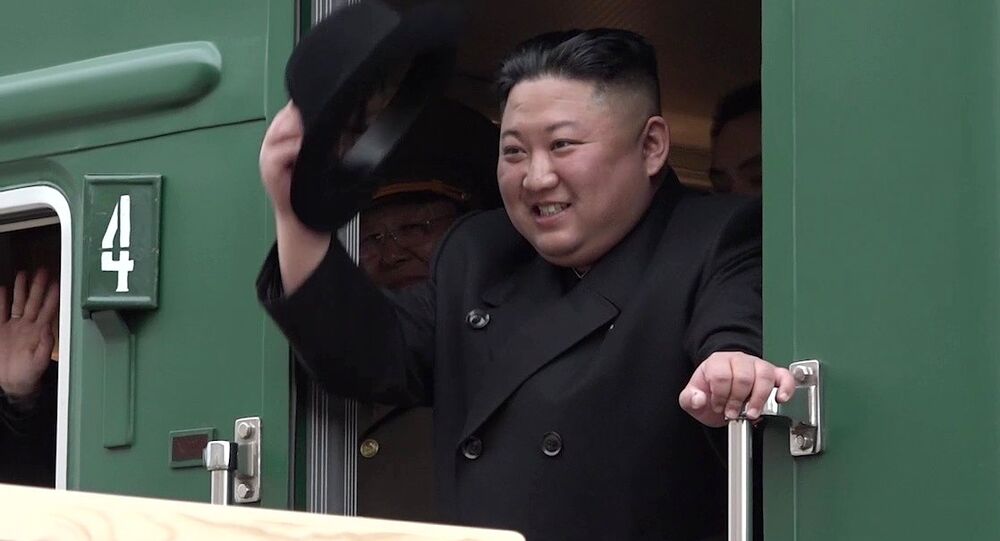 Following the US assassination of Iranian general Qassem Soleimani, the Democratic People’s Republic of Korea has taken measure of the international situation, which is expected to excercise new caution. However, North Korean dailies noted Washington’s course was destined for disaster.